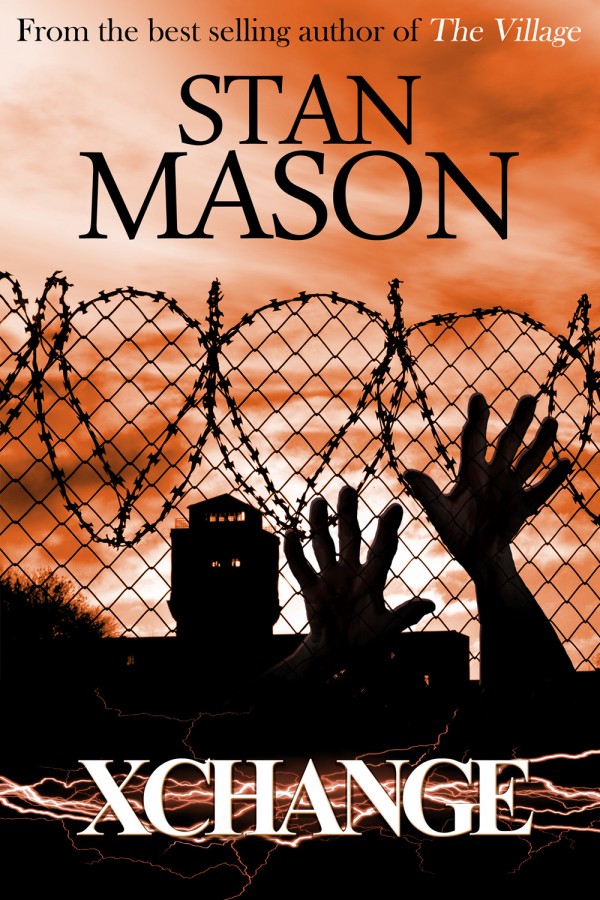 An Israeli scientist invents a machine which is able to exchange the bodies of people. No one in Israel can see any use for it but the Minister of Science in Britain cannot wait to get his hands on it. Ultimately it is sold and brought to England to a laboratory at Lytham St. Annes. The great advantage of the invention is that while the bodies are exchanged, the heads and brain remain the same.

Lancaster jail is a tough place to be incarcerated. It contains five hundred prisoners all serving life sentences and is under strict control. Then the Government decides that, with the new invention, they intend to exchange prisoners at the jail with very old eminent people who contributed greatly to society, thereby extending their lives by thirty, forty or fifty years. It mean that a thirty-five year old prisoner would exchange his body with an eighty-eight year old man. The reasoning was that the inmates in the prison were simply rotting away uselessly. Although their lives would be very much shortened after the exchange the recipients of their bodies would be able to live many years longer and continue to benefit the community.

The equipment is set up at Lytham St. Annes and prisoners are sent there regularly to undergo the body exchange. At the same time, well-known celebrities and people of rank were invited to gain a new lease of life. However problems soon arise. Firstly, the number of prisoners serving life sentences become used up and the Government has to seek donors from mental institutions. Secondly, because of its horrendous nature, the Government insists that it remains totally secret. However a television news reporter by the name of Sky Summers investigates and will not let go. People are assassinated by the Government for interfering in the process and Lancaster jail becomes empty and is scheduled to close. Bill Preston, its Governor, is in despair.

The controller of the project, Alan Jordan, eventually realises the inhumane nature of the project and he decides to revolt against it.

There are many twists and turns in this tale, but it instils horror in the reader for there is worse to come!

Be the first to review “Xchange” Cancel reply