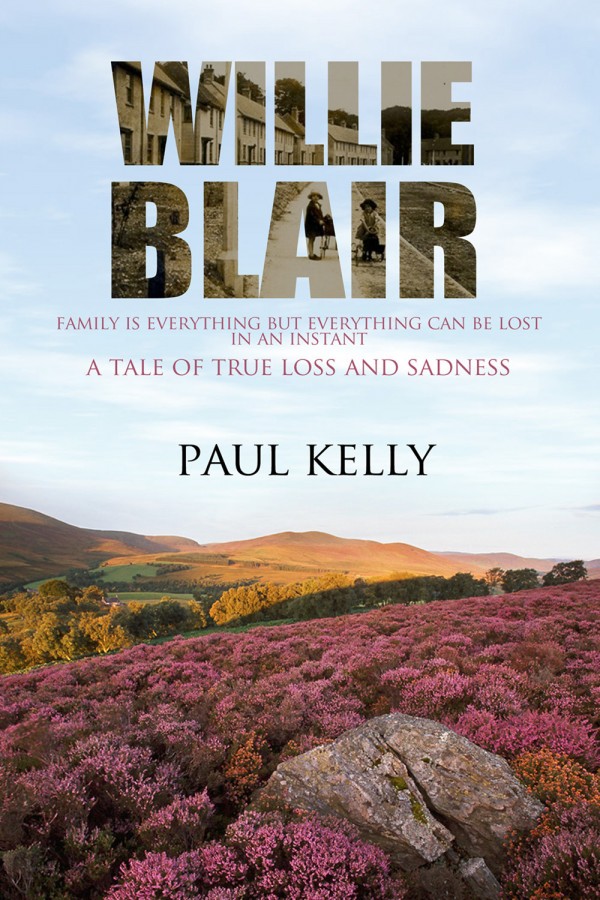 Willie Blair was a young boy born in Glasgow, with five other siblings… Charlie Blair was Willie’s elder brother being only a few years older than Willie, but Charlie was more attractive to the girls as he was blonde and had blue eyes and his job as a bricklayer on a building site gave him a tan that was the envy of his younger brother as Willie had dark hair and was handsome in a different way.
Rachel Harris was a young Jewish girl who came from the London wartime blitz to stay with her grandmother who lived in Glasgow and Charlie immediately fell in love with her… but Willie envied almost everything Charlie was, because of his stature, being nearly six foot and hoped that Rachael might glance at him a few times, however regretfully Rachael did not regard Willie in the same light as she did Charlie. However it was a tragic accident that killed Charlie as he fell from a high scaffolding on the building site and his death changed Willie’s life entirely. He was besought by his brother’s death and even the thought of Rachael’s beauty could not console his grief. He left Scotland and moved to London where his life was changed dramatically.
Had Willie remained in Scotland and had Charlie married Rachael, Willie would have married a Glasgow girl in time and settled down with several children to a happy married life… and my story would have been entirely different.

Be the first to review “Willie Blair” Cancel reply