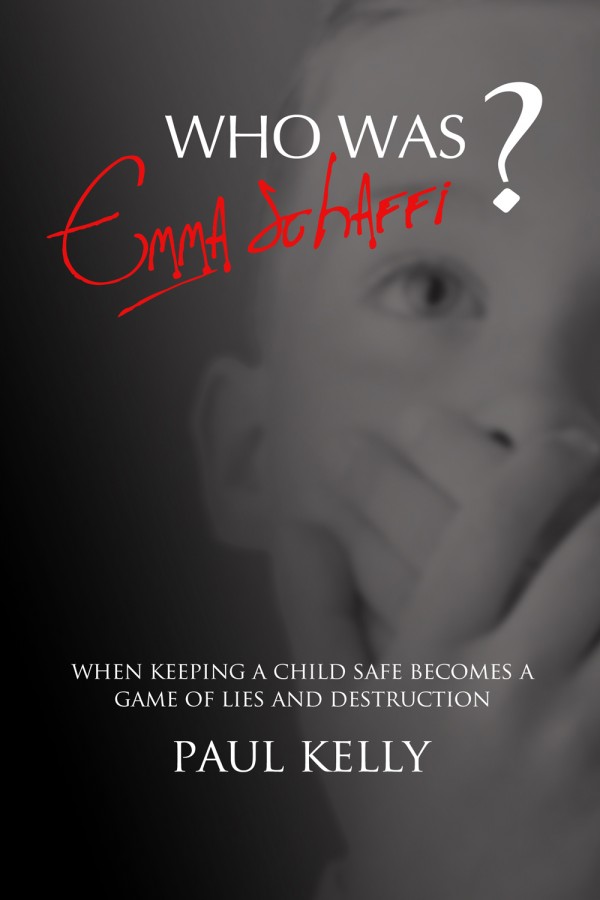 MARK FORSYTH, a Probation Officer in the East End of London and
JULIA ROGANO a young , but well experienced barrister, were married in
the winter of 1992, only five and a half months after Mark’s release
from prison where he had been held on remand, charged with the
abduction of a minor . . . a young boy, for the purpose of procuring
him for immoral purposes.

The boy, DAVID HOLT, had been unable to speak due to a nervous
disorder caused by the traumatic upbringing of his ‘step-parent’ and
her partner .EMMA SCHAFFI, (Who is she you may well ask . . .) and
UNCLE JACK, (A relative of the boy who has turned his back on his
aristocratic family and is living with Emma Schaffi.) Emma is of
gypsy origin and owns several caravans which she uses to recruit and
train children, mostly boys for child prostitution and where she
administers hard drugs when the children become restless, in order to
allow them to relax and perform more easily.
The drug administration is particularly cruel in the writings and the
suffering in this way, makes the ultimate rape seem mild in comparison
. . .

Be the first to review “Who Was Emma Schaffi?” Cancel reply