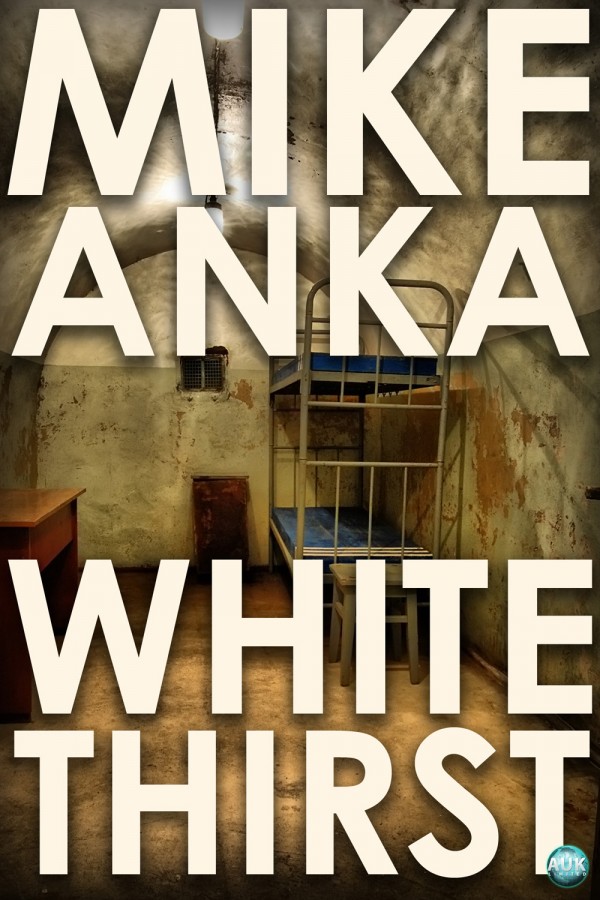 It is 1979 in Romania, Eastern Europe – a bad year in the heavy-footed, deadly communist era under the dominance of the Soviet Union. Two young men plan and manage to escape from behind the Iron Curtain, reaching an international refugee camp in Italy sponsored by the Catholic Church. The two think that they have finally made it when they get there, but as it turns out this is a very dangerous place where people die almost every day. They make connections and passionate alliances, but what new challenges will their lives in the West bring… and will they survive? This compelling novel by Mike Anka is based on a true story.

Be the first to review “White Thirst” Cancel reply