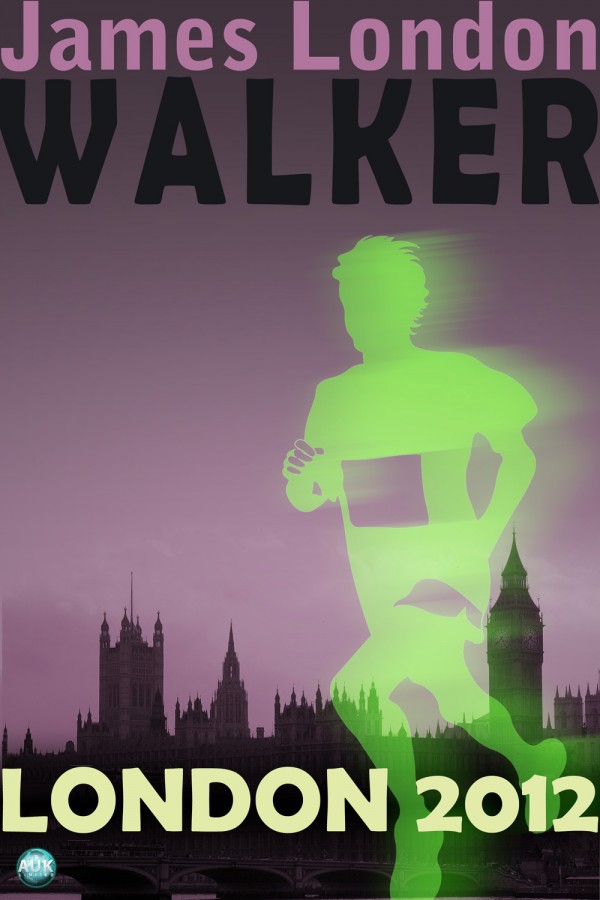 Leading the UK track and field team to gold medal winning glory at the Athens Olympics in 2004 and again at Beijing in 2008 was enough for British Athletics to turn again to Walker and persuade him – the UK’s greatest ever track and field athlete – out of retirement to save the nation from ignominy and disgrace after the greatest ever disaster in the build-up to any modern Olympics; a disaster that could destroy a nation.

Forsaking his scientific research into the subject of longevity at the University of Buenos Aires in Argentina, and with the help of his mentor and Olympics athletics coach Cassius, Walker returns to the venue for the 30th Olympiad in London in time to compete against the greatest Decathletes in the world. His return to athletics awakens and inspires the nation. Is their support enough?

This is the story of Walker’s single-handed attempt to restore Britain’s pride in itself and its reputation as a great sporting nation.

Be the first to review “Walker: London 2012” Cancel reply