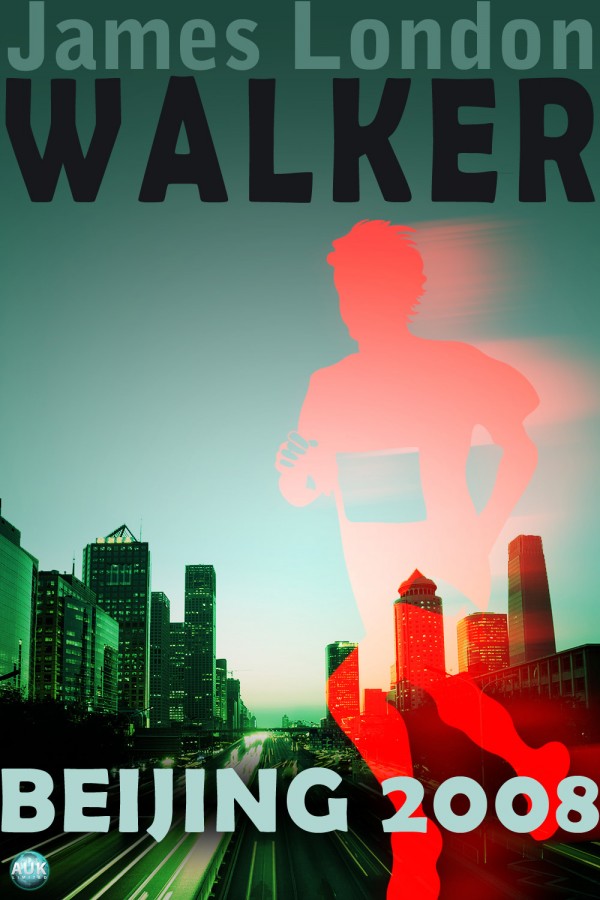 It’s the 2008 Beijing Olympics, and Walker makes a comeback after his three-and-a half years as a recluse following his marathon victory in Athens, 2004. With some incredible track and field performances, he proves that dedication, diet and extreme physical fitness can beat the cheats who resort to performance-enhancing drugs. But will the timely release of Walker’s book, which contains his lifetime’s work on controlling the ageing process and prolonging human life, bring disbelief and ridicule when it is revealed that Walker is actually 200 years old?

Be the first to review “Walker: Beijing 2008” Cancel reply