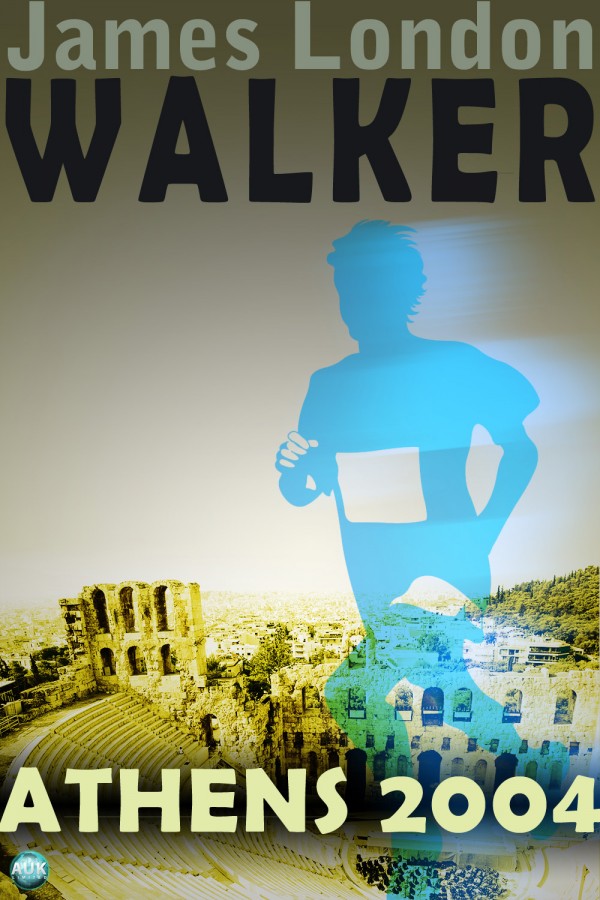 Jack Galloway, Sports Editor of the Telegraph, decides to reveal the prowess of master athlete Walker on the world stage at the Olympic Games in Athens, to combat the increasing plague of the use of perfomance-enhancing substances by world class athletes.

Walker’s victories in six events, winning an unprecedented six gold medals in track and field, is a demonstration that the use of drugs and the disgrace that accompanies the convicted athlete is a worthless pursuit, which Jack believes will finish forever the culture of the drug-enhanced athletic performance.

In setting six new world records in track and field Walker demonstrates to the millions and millions of spectators throughout the world the importance of hard work, discipline and precision in performance. His achievements may never be equalled in the athletics arena. Walker is a superman of track and field who will inspire generations of future athletes.

Be the first to review “Walker: Athens 2004” Cancel reply