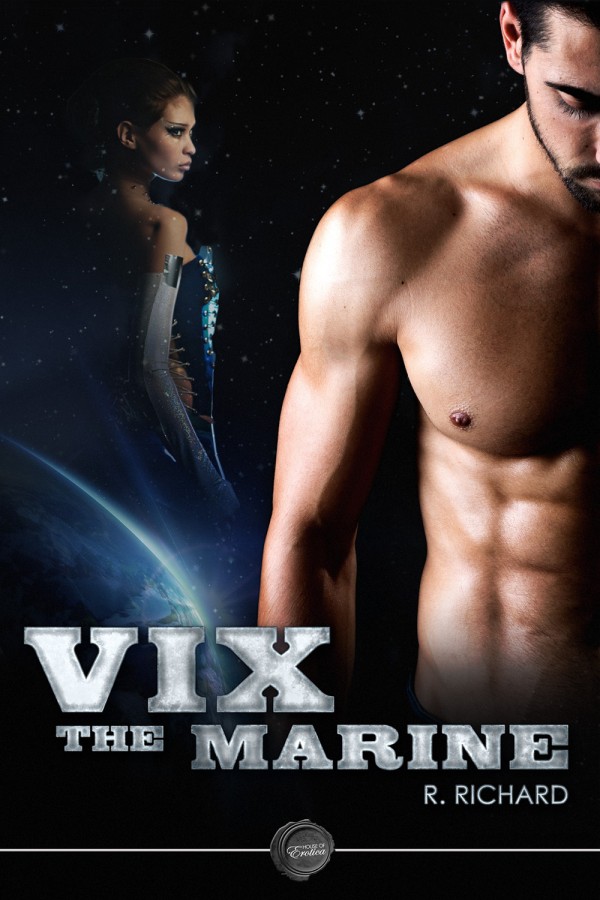 A very large, very strong young man is summoned for a required interview. The young man has computer skills, including top grades in school classes. His qualifications are the kind that could get him a good job. Unfortunately, Vix is first required to do two years of mandatory military service. The Empire, of which Vix is a citizen, is in a desperate position. There are shortages of everything and parts of the Empire are on the edge of revolt. Troops, loyal to a rival government, have seized the mining world of Toria, formerly a possession of the Empire. Emissaries from a couple of rivals are to meet at the Zeexa space station, to discuss the matter. The Empire will send in a small contingent of Marines on a desperate mission. Vix is told, “If the Empire can capture a key negotiator and the Princess of Klahna, we can bargain for the return of the Toria mines. Without the income from and the prestige of the Toria mines, the Empire collapses.” Vix is also told that the Princess of Klahna will be a part of a sex orgy in the Zeexa space station. Vix has been computer rated as the best chance for the Empire to take hostage the key negotiator and the Princess of Klahna. He develops a mission plan that’s the only way that the Imperial Marines might succeed. The effort is basically a desperation attempt and little more than a suicide mission. With no choice in the matter Vix travels to the Zeexa space station and the action and the sex begin!

Be the first to review “Vix: The Marine” Cancel reply