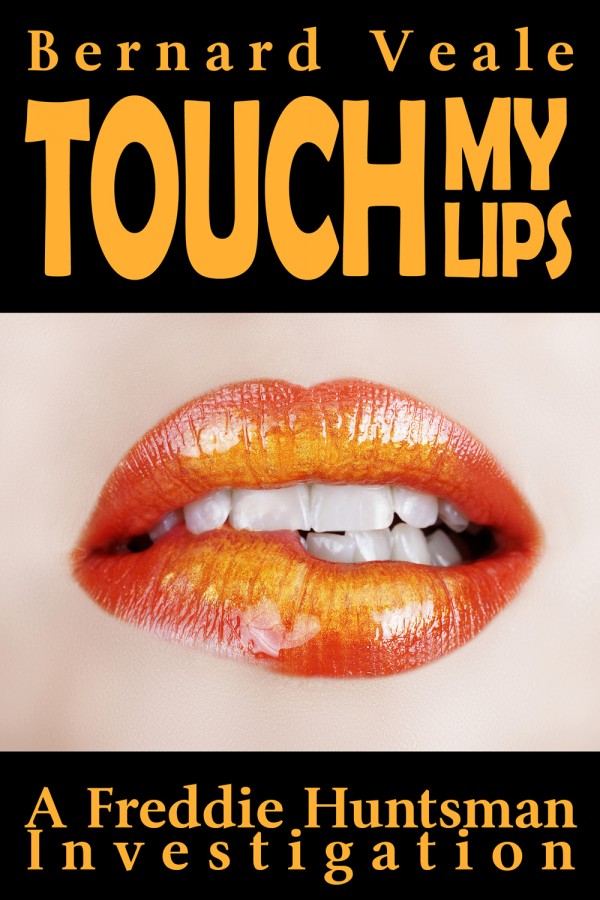 Freddie Huntsman has to deal with Giovanni Tito, a racketeer who wants a casino in the state. Tito has the daughter of State Governor Bronson, Freddie boss and Jadi Benton, Freddie’s live-in girlfriend, held captive against the signing of the Casino Bill by the Governor. Freddie tricks Tito in releasing the girls but gets entangled with Candy Barr, which causes great upset with Jadi Benton. Freddie battles on with the support of his friends and finally, after a confrontation with Claudio the cocaine-addicted son of Tito, brings the Tito Empire to an end.

Be the first to review “Touch my Lips” Cancel reply