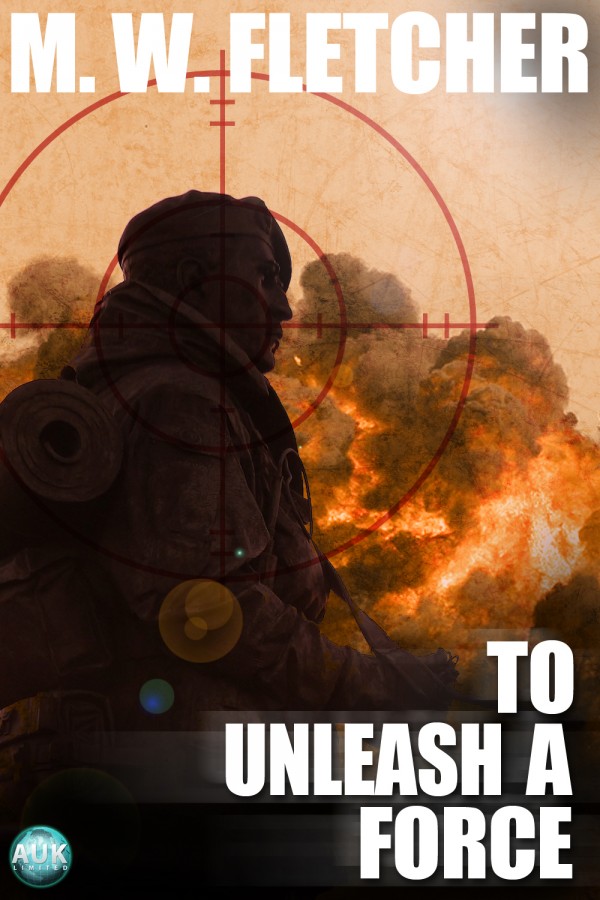 To Unleash a Force

How does a country like England in 1987, fight terrorism with people that do not follow the rules of engagement? Major General Mick Strayker has the answer that is approved by the Prime Minister. His answer; is you send men whom are the best of the best, throw the rule book away and fight them at their own game. No courts no juries, hunt them down wherever they may be in the world and take them out. Unleashing a Force to be reckoned with. Max Storm code name Eagle 3, heads up the newly formed Operational Strike Command (OSC). Comprising of 6, six man teams. A highly trained covert military unit picked from the British top military units and rigorously trained further to hone their skills, which will take the fight right to the front door of the UK.’s terrorist enemies. Fast paced and full on action, on the streets of the UK and across continents. Welcome to the World of Max Storm, Major Mick Strayker and the Operational Strike Command (OSC), Britain’s first and last line of offence.

Be the first to review “To Unleash a Force” Cancel reply