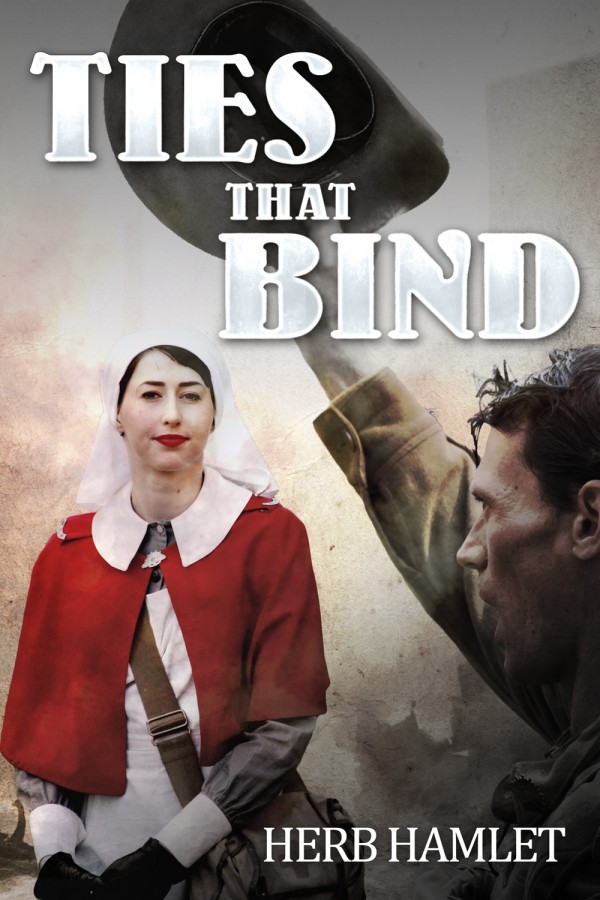 If Virginia Ryan thought joining the Australian Army Nursing Corps would be the most demanding thing she had to do, she finds there are much worse outcomes when the British oil field she’s sent to in Borneo falls into the hands of the Japanese. Greg Cutler, a Z Force commando, is the sole survivor of a team sent to destroy oil production. He rescues Virginia from pursuing enemy soldiers and they escape into the jungle fighting all the way, trying to ignore a growing attraction. Greg recruits Dyaks to the Allied cause and they escape Borneo by boat, intent on returning to Australia. They are recaptured and each believes the other dead. Can they find each other again?

Be the first to review “Ties That Bind” Cancel reply