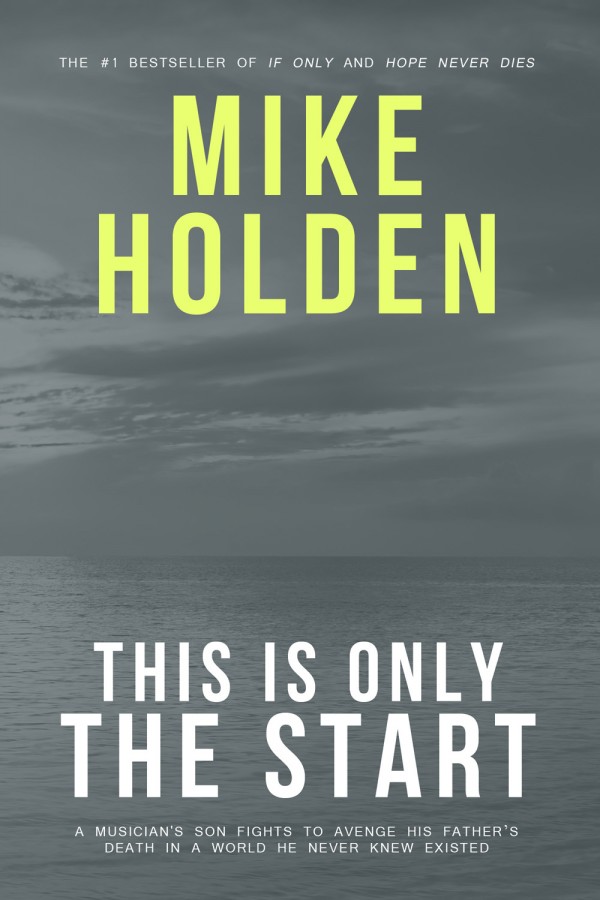 This is Only the Start

When Chuck Denbury, an iconic pop star of the 1960’s is brutally murdered, the police find it impossible to charge the perpetrators with anything more serious than Grevious Bodily Harm. His son, Kevin, a musician himself, is infuriated by this. However a shadowy organisation contacts him and tells him that they can help to avenge his father’s death. He reluctantly agrees to their help but there is a cost. Kevin ventures into a world he never knew existed and where all the members take the names of famous film stars. He bites off far more than he can chew with devastating consequences not only to himself but to many others including his own girlfriend.