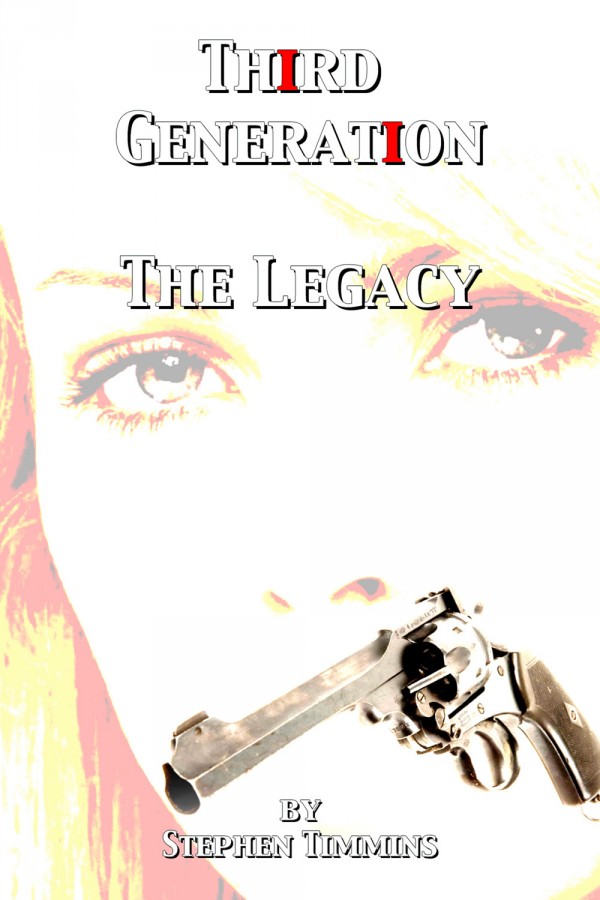 It’s a nearly normal morning for John Hannay. Somebody’s tapping his home phone, somebody’s sending him a coded warning and somebody else has sent three armed thugs to his flat to obtain ‘the information’. The trouble is John has no idea what this information is nor how to get it, but he does have his grandfather’s army revolver. In five seconds of adrenalin fuelled terror, he blows a hole in the first gunman’s head and runs. And out there in the real world there are people who want to help him – people who knew his murdered parents and even his grandfather. He just has to find them and learn to trust them. But trust is the one thing John Hannay isn’t good at – even when he meets the love of his wrecked and damaged life. Captured by his grandfather’s enemies, drugged, tortured, starved and beaten into a five day coma, John Hannay cracks the secret of his grandfather’s extraordinary legacy, stops running, starts to fight back and finally learns how to love.

Be the first to review “Third Generation” Cancel reply