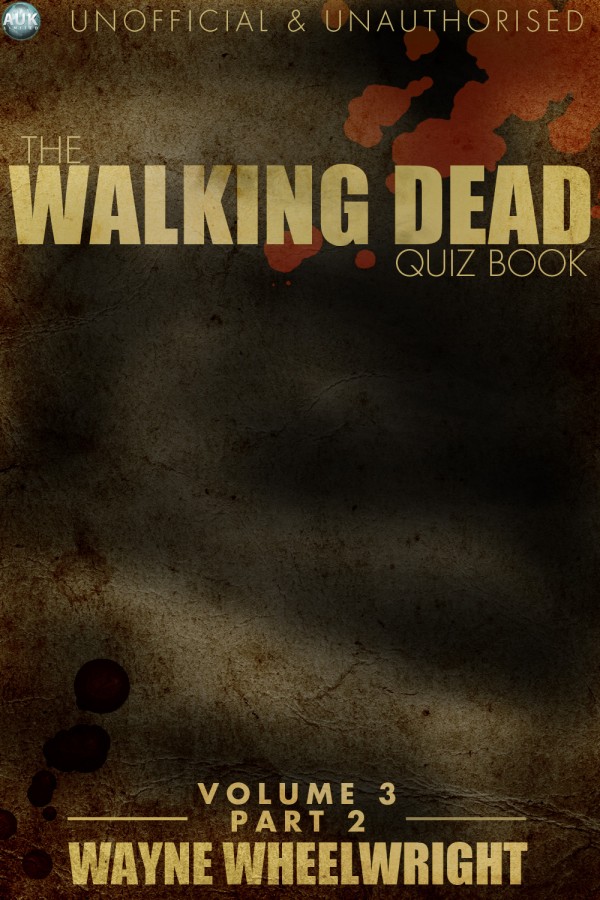 After the mid season finale, the Walking Dead returned for the second half of it’s third season. The tension between the survivors at the prison led by a Rick barely holding onto his sanity and the Woodbury residents led by a revenge driven Governor rises and war seems inevitable. This book covers the final 7 episodes of season three up to the Governor finally making his move. Inside this book are over 100 questions of varying difficulty so batten down the hatches and prepare to test your knowledge on the actions of the survivors of the zombie apocalypse in the latest chapter of this series of quiz books about one of the best shows on television.