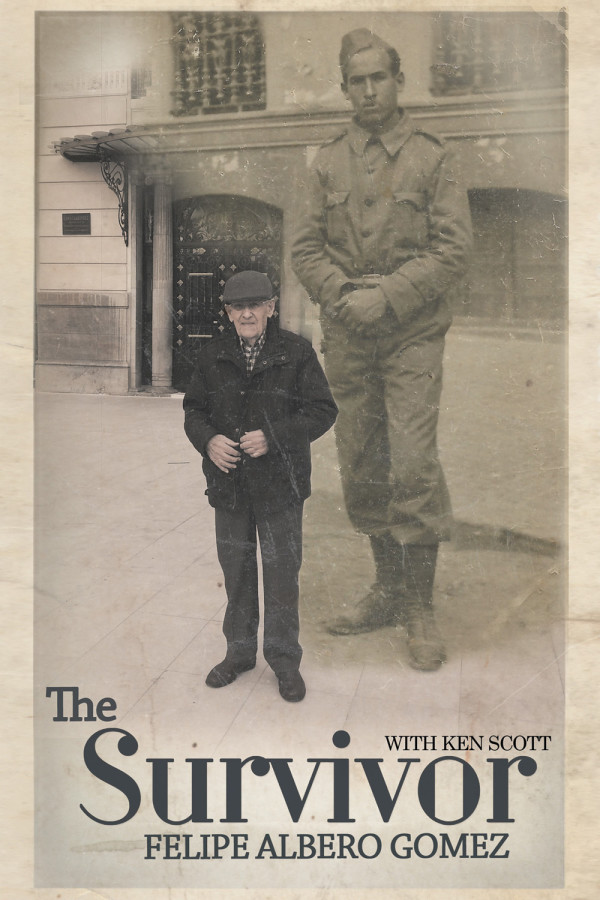 This is the incredible account of Felipe Albero Gomez, who fought for both sides in the Spanish Civil War. When it ended, he was placed on a troop train, given a new blue uniform and told he would be fighting for General Franco’s friend, Mr Adolf Hitler. Upon arrival at the German border he was told to alight and the next stage of his journey would be on foot. He would be walking 1500 kilometres to the Russia front, just in time for winter.

At ninety seven years of age Felipe has decided to tell his personal story of survival.

Be the first to review “The Survivor” Cancel reply