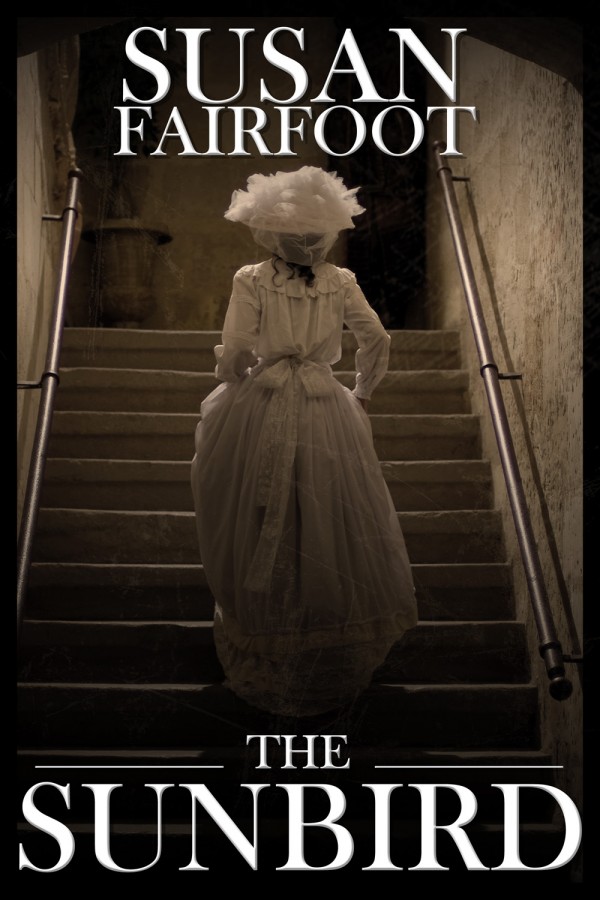 The story is set at that time of economic collapse in Europe when men, desperate for work, flocked to the colonies from all over Europe. Many thousands travelled to South Africa in the hope of making a fortune from the new gold fields. Newspaper articles suggest a bonanza of husbands and employment for the many single women left behind. Without the dependence upon a husband, there is little support and a very narrow entitlement for women in these days. Upon arrival in South Africa, these women found the situation much more difficult than they ever imagined. Those unable to find employment or husbands were forced into prostitution which flourished in the boom towns in the 1890s where pimps, “white slavers” and gun-toting gangsters controlled the brothels. They were exploited by organized gangsters who had been driven from the seamier side of European cities by sweeping anti-vice laws. This is one girl’s story about her parting from her island life in the Hebrides, to survive those treacherous situations that luckless women fell foul to in South Africa during these trying times.

Be the first to review “The Sunbird” Cancel reply