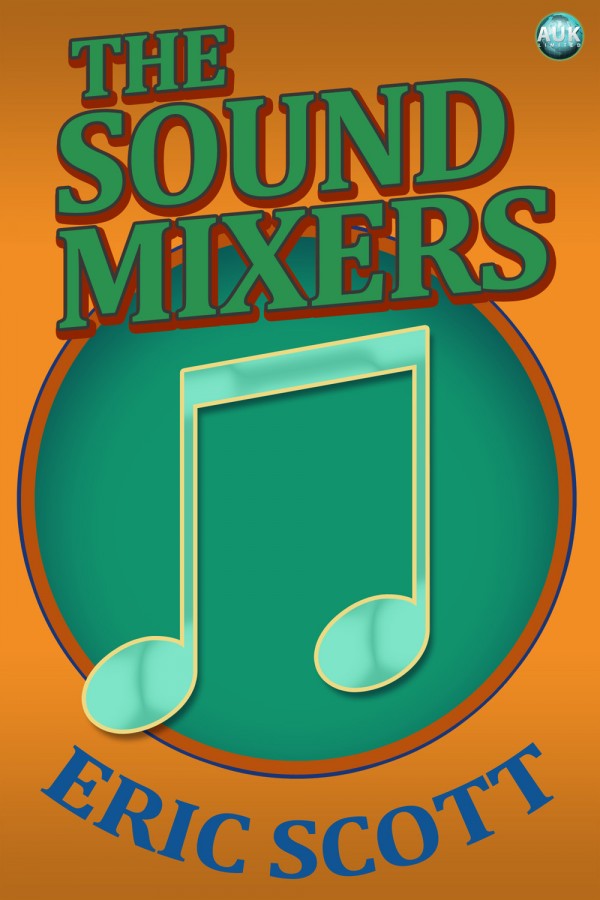 It’s 1971 and rock and roll was at its height. Small-time Australian agent Wayne Zemmerman scored an unimaginable coup when he signs British supergroup Andromeda for a nationwide tour. Showbiz reporter Scottie McPherson smells a rat and starts his investigation. The Sound Mixers is a dramatic expose of the rock industry: fiction that reads like fact. A gripping story that moves at breathtaking pace to a devastating climax, Performers, promoters, manipulators, illusion creators – the characters which inhabit the world of rock’n’roll are ruthlessly dissected in an intricate plot full of shocks and suspense. Big business is the name of the game; a game in which the tough survive… but even then not always.

Be the first to review “The Sound Mixers” Cancel reply