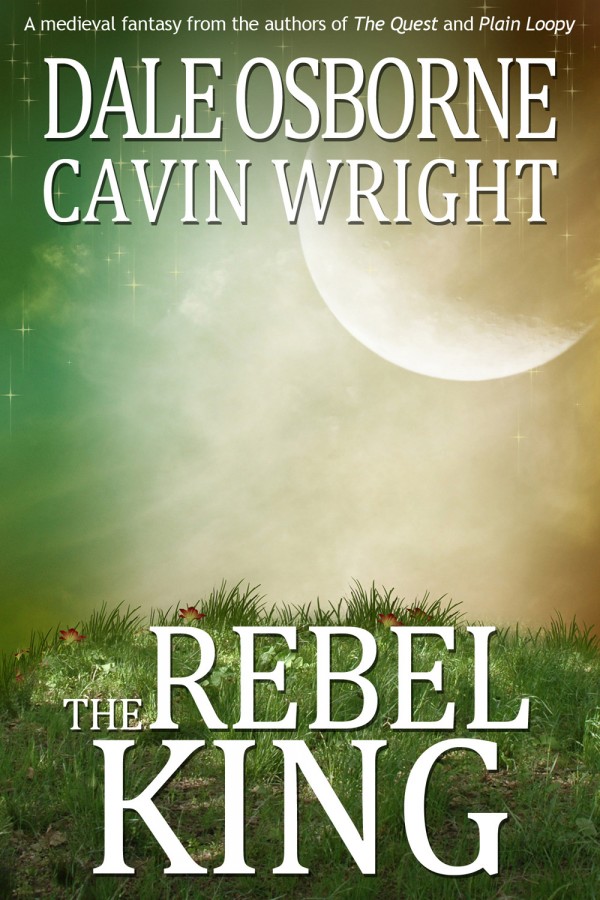 Edward, cousin to Steven, the true king of Travia, has attempted to usurp the crown and the two armies are at war.
Jed Stone, a simple farmhand, conscripted into Steven’s army, is severely wounded in the first indecisive battle. But two bowmen, Kit and Thomas, nurse him back to health and a loose friendship develops between them.
In the north of the country, Steven’s ally, the First Lord Dragar, is murdered, leaving his young son to raise the army needed to help the struggling king. At first, things seem straightforward, but a plot of cunning and deceit is slowly revealed and the shocking outcome is destined to shatter the young lord’s faith in all he knows and understands.
An arrogant young lord, Geoffrey Averly, has set his mind on marrying the beautiful seventeen-year-old Lady Mirel Haflan, whose father was killed in the disastrous battle. Her brother, the new and cruel-minded Lord Marcus Haflan, agrees to the union which her father would have deplored. Rather than face her dire fate, Mirel and her maid flee, in search of an invalidation of the contract from the rebel king, Edward. But Geoffrey sets a vast reward for anyone returning the two women – and they fall into the hands of the three bowmen, Kit, Thomas and Jed.
Edward decides to seek allies of his own from across the sea, but covetous eyes already watch the unfolding saga, with plans that do not bode well for the future . . .

Be the first to review “The Rebel King” Cancel reply