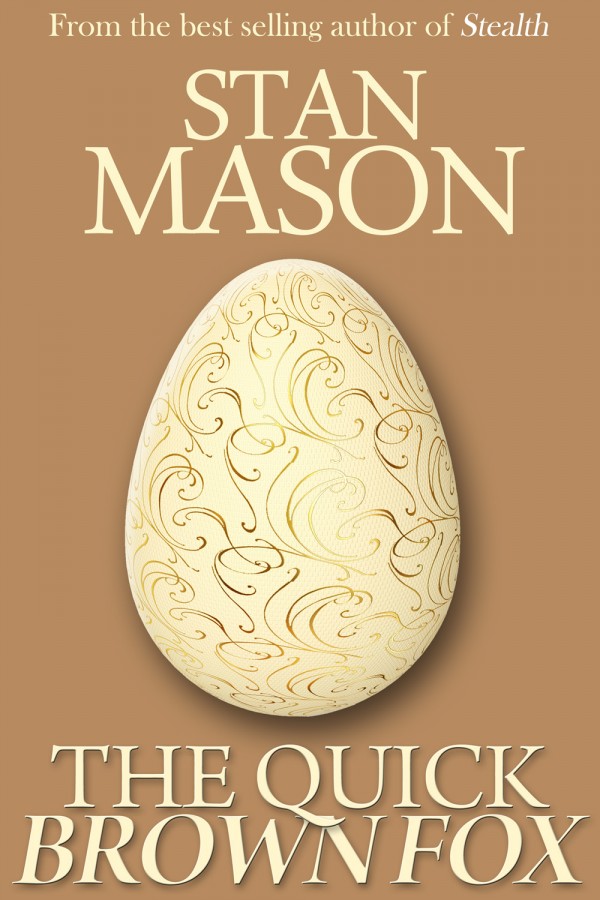 DON WISE is a clever scientist but he is obese, ugly, and has big ears. In addition, he stutters, is tongue-tied with women, and isvery awkward in his body language. He has a crush on an old school friend whom he hasn’t seen in years and a mishap in the computer of an marriage agency brings them together. However, they only write to each other for almost a year and he realises that he has to meet her to continue the relationship…but he is terrified of doing so because he knows he will be awkward and tongue-tied.

He works in the brainstorming unit at Universal Energy inc. His colleague, ROBERT HARRIS, suddenly comes up with an idea called hydrogentics whereby a molecule of hydrogen can be moved to mass production, creating a heating process that will reduce the cost of all the energy in the world by seventy-five per cent, However it needs to be tested to check its veracity and capability.

The project soon comes to the attention of Mr. G., a one-armed entrepreneur, who sends his subordinate, Jake, to obtain the formula and the accompanying notes. HARRIS proves to be extremely principled and refuses to hand them over even though he is offered a small fortune in return. Subsequently after a number of refusals, he is murdered. JAKE’S next step is to go to DON WISE topersuade him to hand over the details. DON refuses money and he will only do so if he can become good-looking, slim and attractive to women. It appears to be a mission impossible but JAKE arranges for him to visit a cosmetic surgeon, DR. SINCLAIR, who has been struck off by the medical council, MAI WAN, a Chinese psychotherapist, and HYWELL GRIFFITHS, a retired Welsh teacher. They take him in hand in a series of daily sessions over five months to undertake a total cosmetic, weight-losing, mind-blowing transformation.

DAVID COLEMAN is the Controller of the brainstorming unit at Universal Energy. He steals the formula and the notes and wipes the computer clean of the files before leaving without notice. He arranges a pyramid scheme offering options to investors who wish to subscribe. When this comes to the attention of the one-armed entrepreneur, Jake is sent to get him to close the operation. He Coleman refuses to do so at first but, after being seriously menaced, heis forced to comply. This brings a mob of angry investors to his father’s house where he is staying and he is subsequently arrested by the police for theft and fraud.

ANYA SMIRNOFF, a young female scientist from Samarkand in Uzbekistan, joins the brainstorming unit in place of HARRIS, but she has to wear a mask because of a serious car accident. DON WISE falls in love with her, himself wearing bandages as a result of cosmetic surgery, while she wears a mask. The hydrogentics programme fails and Mr. G. moves on to find a jeweller willing to copy the famous Faberge Eggs for which he intends to make a fortune. However the security code that everyone uses when they contact each other is ‘The Quick Brown Fox Jumps Over The Lazy Dog.’ So how come the same code is used by the new Controller who takes the place of DAVID COLEMAN?

Be the first to review “The Quick Brown Fox” Cancel reply