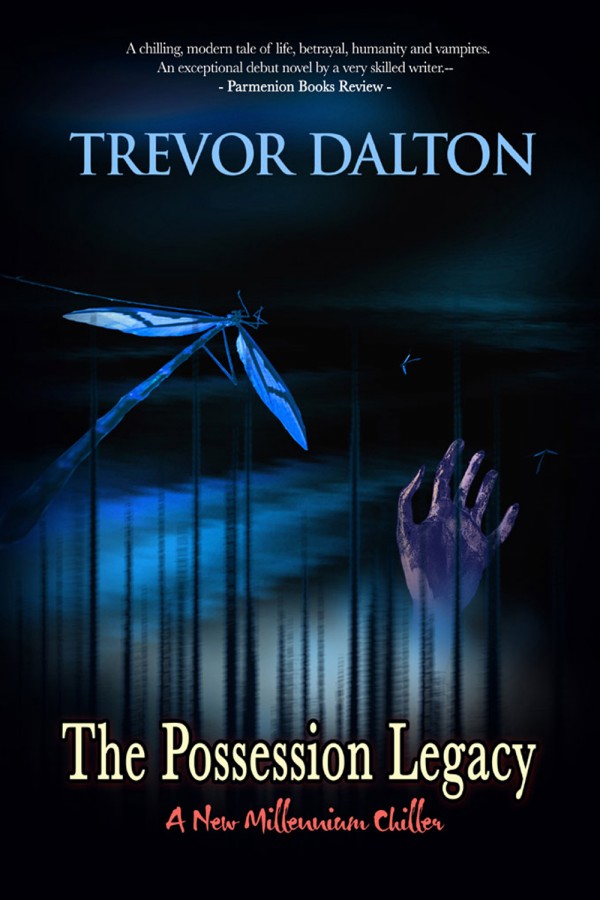 Llewellyn, the first Prince of Wales is a legendary warrior who seems invincible in battle. His struggles with the Normans and his prowess on the field of combat seem almost superhuman. There are many rumours and even his own brother cannot understand the reasons for his strength. Llewellyn travels to Carmarthen where he learns of Merlin’s prophecy and his own ultimate heritage, to become a vampire. Whilst fighting a Norman knight he is bitten by a female mosquito. The mosquito is crushed underfoot by the horses of the combatants and spends the next 500 years trapped. In the present day there is a tremendous storm which alters the course of the river and releases the mosquito. She is awakened and begins her quest to procreate and establish a brood of her own. Sarah and Lynette are both bitten by mosquitoes and become strangely linked. The characters that form the basis of the story all find themselves in Wales at a hotel and their lives become interwoven as the story unfolds.

Be the first to review “The Possession Legacy” Cancel reply