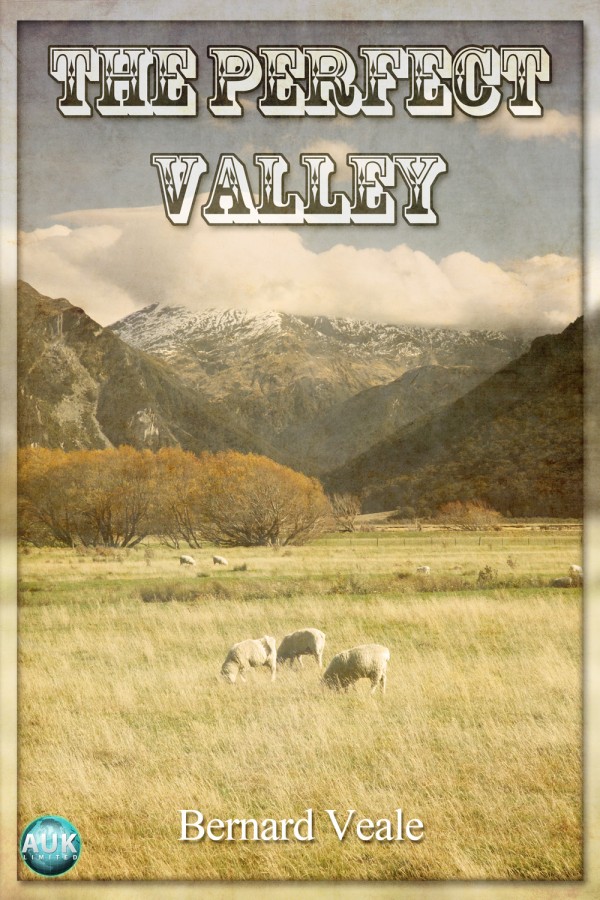 Matt Hudson is heading for California after completing a cattle drive from Texas. He is cheated out of his money, horse and guns by the Town marshal and deputies of Danville. Penniless, he walks toward California carrying his stock saddle following a river because he needs the water. Near the source of the river he finds the perfect valley hidden in the foothills to the mountains. The valley has everything he needs to survive including several hundred sheep and there is a nearby herd of mustangs. With the help of a young Mexican boy, he takes some sheep to the county seat where the railroad-Irish pay good prices for mutton. Here he meets the county sheriff and his pretty daughter Molly. Molly is already involved with the Town Marshal of Danville against her father’s wishes. When Matt takes her to a dance the Marshal is determined to get him. Their enmity increases to the point that the Marshal claims that Matt is a wanted criminal and puts a bounty on his head. Three bounty hunters find his valley and attack it but are defeated by Matt and his Mexican boy. The captured bounty hunters disclose that the Marshal has been involved in the recent bank robbery in Danville. The Marshal goes on the run with his deputy and seeks out the valley, where there is a showdown and Molly finally sees the Marshal for what he is.

Be the first to review “The Perfect Valley” Cancel reply