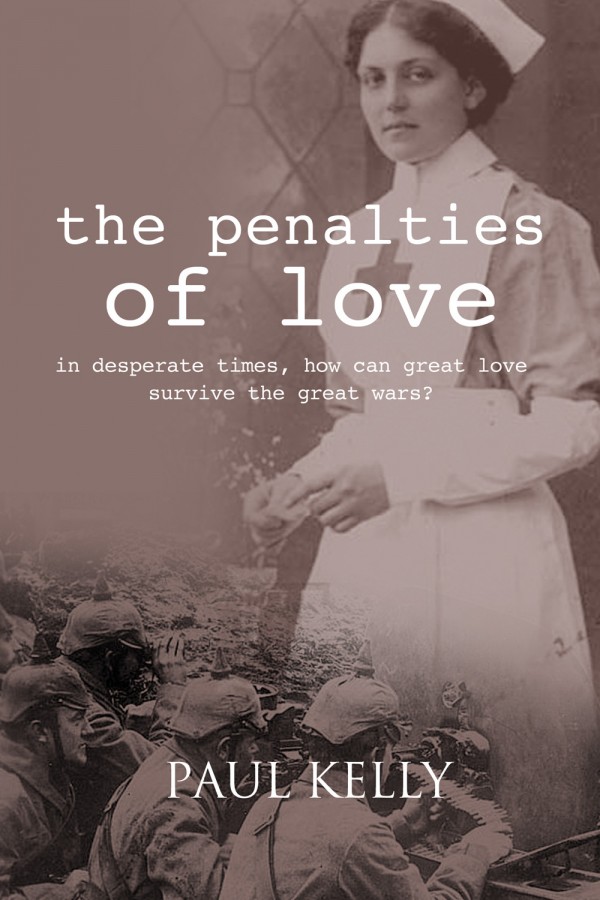 The Penalties of Love

Hans Knust was a German citizen and had a dream to become a doctor and a surgeon when he was a young man, but that was in 1914 and Germany had declared war on Britain which halted his dreams when he was conscripted into the Germany Army, but Germany lost the war and Hans was taken prisoner by the British troops.

This seemed to be the end of his dreams, but in effect, this period in his life gave him dreams that he never thought possible and a life that gave him a love that would have completely escaped him if the Kaiser had won the war. His life thereafter was a reality of love, through both the first war and the second.

Be the first to review “The Penalties of Love” Cancel reply