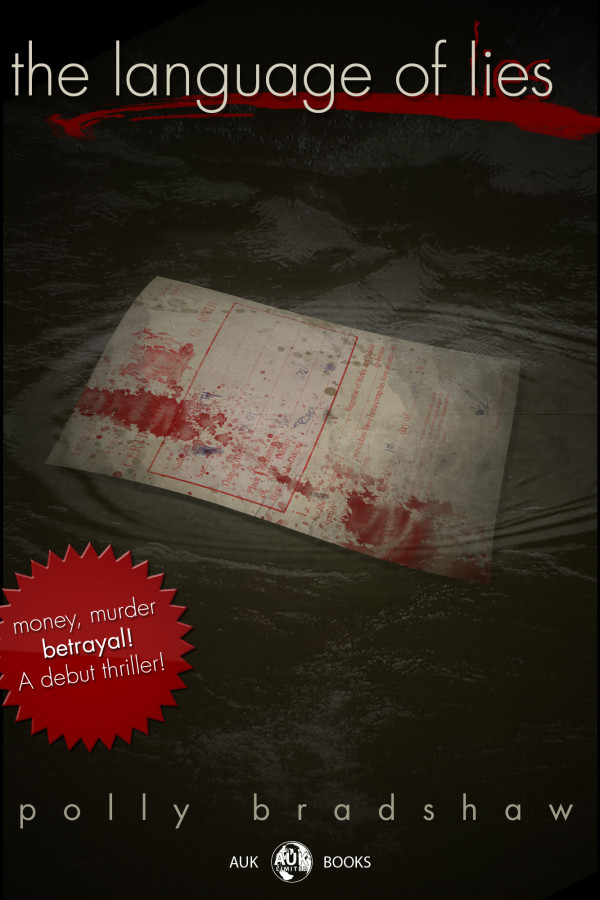 The Language of Lies

A thrilling debut novel from exciting new author Polly Bradshaw. There is a terrorist bomb plot being set in motion against London banks; Terrorists have been brought into Britain by the mysterious Mr Smith, who can procure passports as easily as he can do away with people he doesn’t care for. But where does the plot start? In Aldershot, an unsuspecting Registrar of Births, Marriages and Deaths, named Sasha, finds herself the target of a man, Kit Hatton, hell-bent on getting some bogus birth certificates from her, by hook or by crook. But by the time the terrorists have found their way into Britain, both Kit and his accomplice, Gary, are dead, and Gary has Sasha’s name and address in his back pocket.

Be the first to review “The Language of Lies” Cancel reply