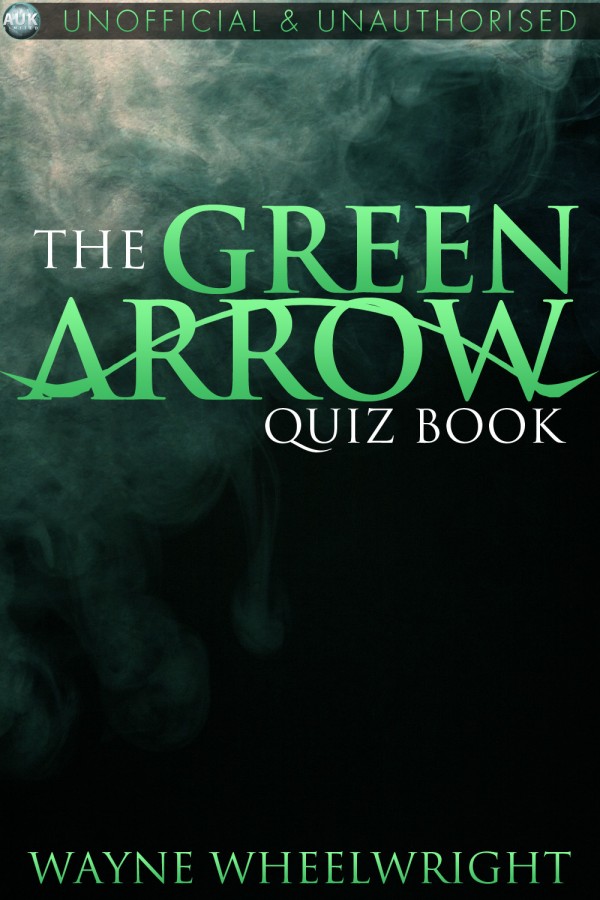 Green Arrow is one of comics most recognisable heroes. He is one of comics oldest too making his first appearance in the 1940s. With his trademark bow and arrow the character is seeing a boom in popularity with his appearance in Smallville and now his own series Arrow. Inside are 100 questions to test the knowledge of any comics fan so see how many you can answer on the Emerald Archer.