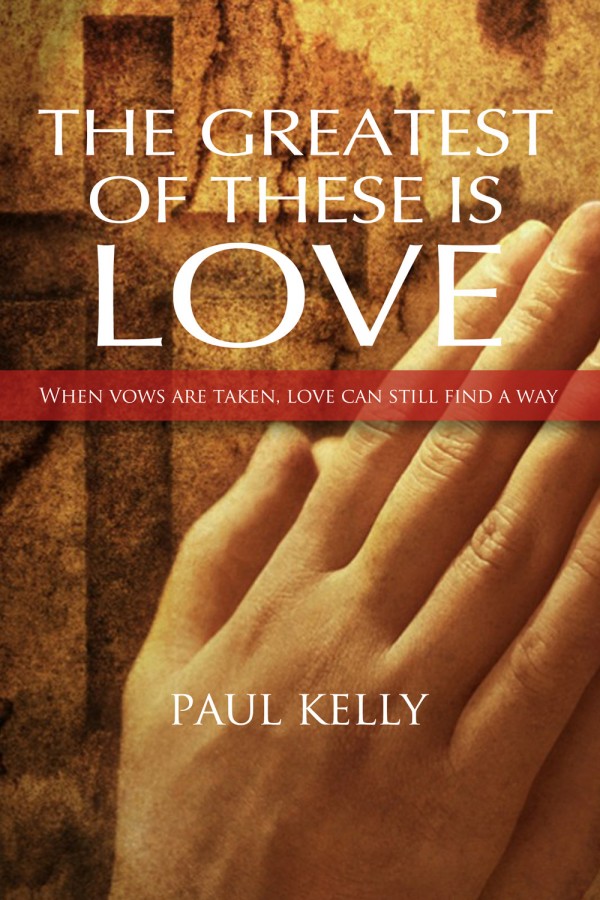 The Greatest of These is Love

Joachim Flynn was born in Glasgow to Irish parents in the year 1926.
He was a Catholic and went to a Catholic school with other Catholic
boys, but Joachim always felt that there was something about him that
wasn’t just quite right. He didn’t think like the other boys and the
Parish Priest tried to convince him that he had a vocation to the
priesthood and that was the reason why he felt as he did, but Joachim
had no inclinations for the priesthood or for the married state. The
other Catholic boys grew up and fell in love, mostly with Catholic
girls, but some went their own way and disregarded the teachings of the
church into which they were born and married elsewhere, if they married
at all.
Joachim grew up too and he also fell in love, but he fell in love with
God and the Shadow of God followed Joachim throughout the whole of his
life with a special vocation . . . greater than the priesthood …
greater than the married state. He was born in the imitation of
Christ, where like Christ he gave his life for another.
‘For no greater love hath any man … than that he lay down his life
for his friend.’