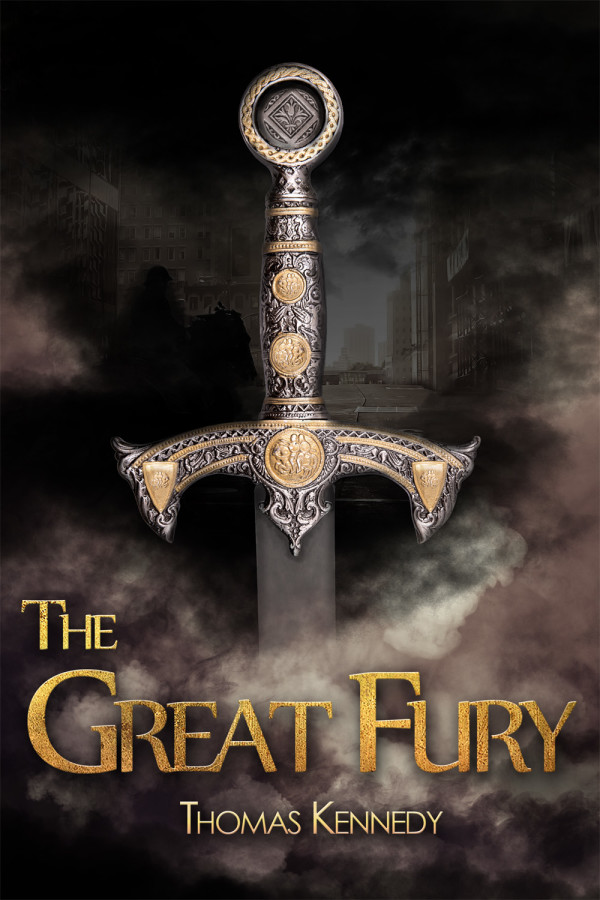 Oengus, the stolen son of the Celtic Gods, has come of age. He must serve his apprenticeship and as a first step, he is made the God of Inconsequential Things. He must go to New York to recover a sword called ‘The Great Fury’. Oengus finds his task is shrouded in complexity. Morag the Witch is plotting to contaminate the Manhattan Water System. Oengus is supported by the apprentice witch Maedbh and they are targeted by Morag and her crew of the Greyman with the embrace of death, Dearg Due the Vampire and Leanan Sidhe the seductress.

Will Oengus recover the lost sword and save New York from a plague of rats?

Be the first to review “The Great Fury” Cancel reply