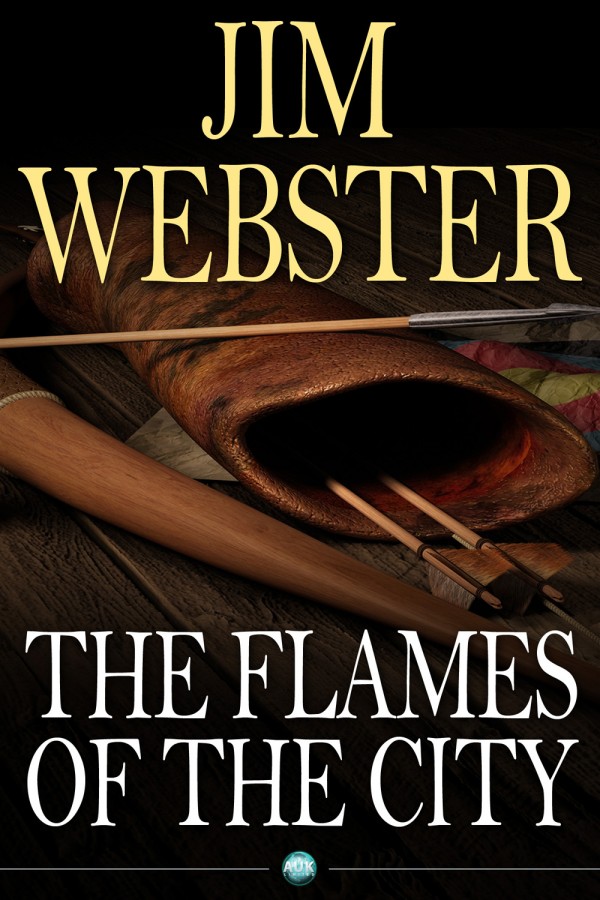 The Flames of the City

Set in the same ‘Land of the Three Seas’ as Jim Webster’s other books, ‘The Flames of the City’ is the story of a desperate campaign to hold back the forces of barbarism. We follow a young man named Freelor as he takes on a job to cover a winter when he’s unable to get home, where he is due to marry. Somehow he gets involved with marching armies, pitched battles, bitter fighting, the fall of cities and the death of a god. Involves full orchestration and a rather pretty girl, considered the finest hurdy-gurdy player of her generation.