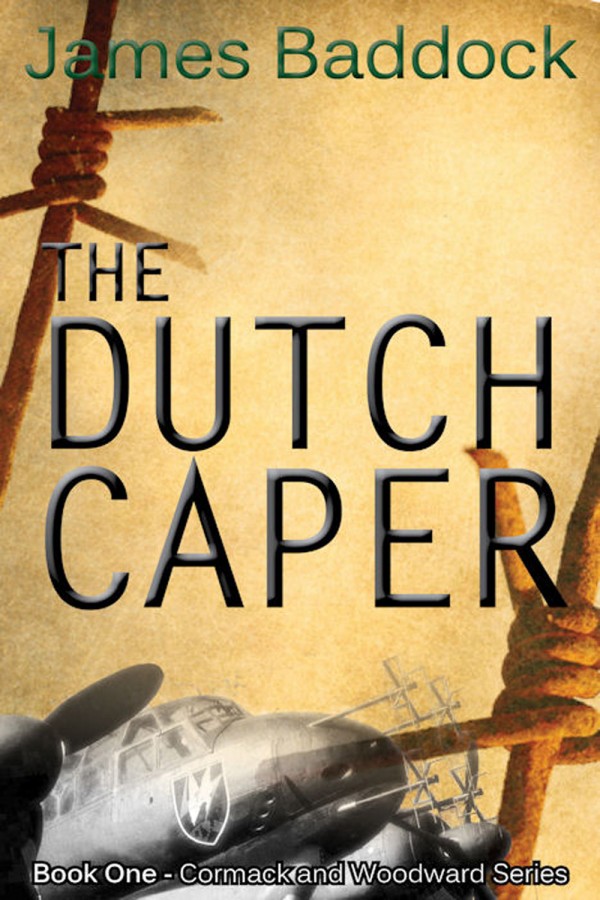 The First in the acclaimed Cormack and Woodward series. On May 9, 1943, while World War II raged in Europe, a German Ju88 night fighter landed at Dyce Airfield, Aberdeen, Scotland, equipped with the new FuG202 Liechtenstein airborne radar. The authorities have never disclosed the story of where this plane came from and how it reached the UK.
Originally published as The Radar Job in the UK, The Dutch Caper weaves fact and fiction into a gripping story of what might have happened. British losses of aircraft and men were mounting at such an alarming rate, because of the new German radar, that the order came down that at all costs the RAF had to get its hands on one and study it if they were to maintain their hard won victory during the Battle of Britain. So two men, Royal Marine Commando Captain Alan Cormack, and Flight Lieutenant Tony Woodward, are sent to Nazi-occupied Holland to work with the Dutch Resistance. Their mission: To steal one of the German night fighters with the new radar on board from under the very noses of the Gestapo, the SS and the Luftwaffe. Their chances: slim to none.

Be the first to review “The Dutch Caper” Cancel reply