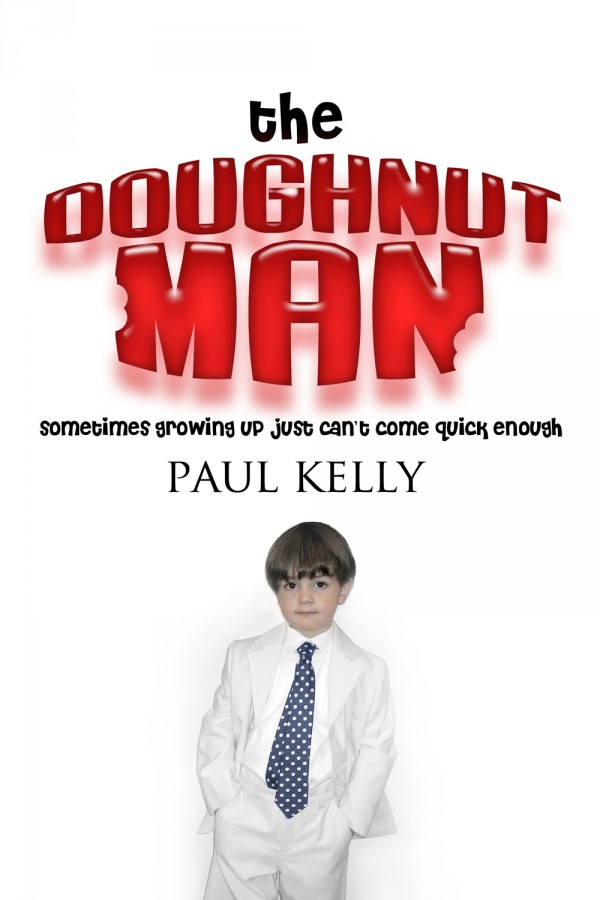 A surreal story for children. Joe Osborne was an orphan. He was
eleven years of age and could not wait to grow up quickly enough. He
wanted to be a man, not tomorrow or the day after. He wanted to be a
man, NOW and his wish was granted when he met BERTIE, who sold
doughnuts outside the football ground where Joe wanted to watch the
match, but a bad storm broke out that day and the doughnut stall was a
disaster. Joe helped the old man to resurrect his stall under shelter,
only to discover that he was seven-hundred and forty-two years old …
(well, give or take a decade or two . . but nobody was counting. . .)
Bertie was able to tell Joe how life was in the reigns of older kings
and queens of the past and relates interesting tales of those past
times. He also knew how to become invisible at times, as nobody would
expect anyone to live to that ripe old age unless he could get away
from himself sometimes. Would they?

Joe longed to live like a man and Bertie just wanted to die as one
…and couldn’t. But there was a secret that would release the old
man from his toil worn life … and another secret that would grant
Joe the wish he wanted..

Be the first to review “The Doughnut Man” Cancel reply