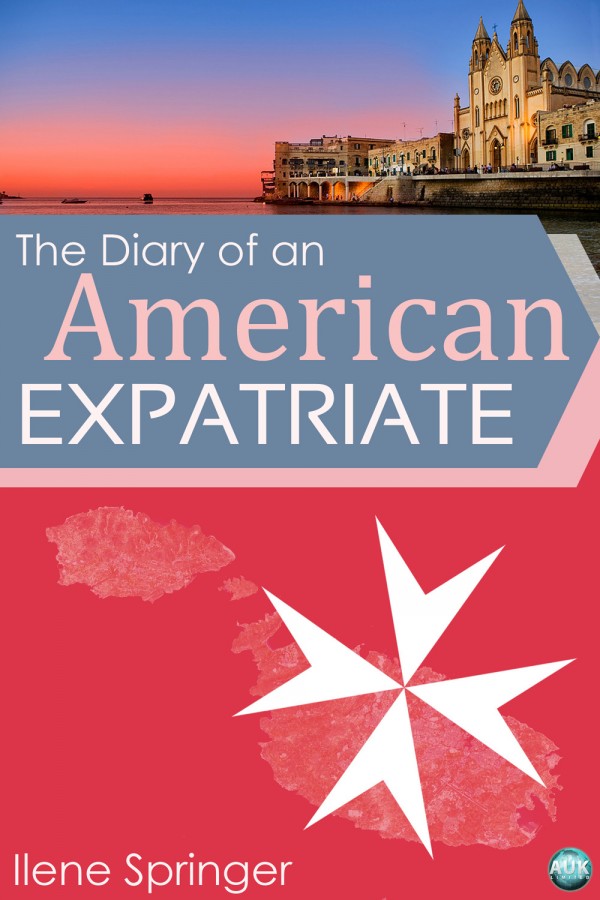 The Diary of an American Expatriate

Have you ever thought of chucking everything and starting life over in a new country? This is the true story of Ilene Springer who tells you what it’s like to leave the US at the age of 55 to start a new life in another country, while reluctantly leaving two grown daughters behind who claim she is abandoning them. It tells all the good, bad and funny about being an expatriate–and there’s a lot of all three. A divorced freelance writer who suffers from panic attacks, Ilene becomes desperate when her American health insurance bill skyrockets to over $900 a month. When it becomes a choice between paying the rent or going to the doctor, Ilene chooses a third, terrifying option: moving to the Mediterranean island of Malta where she can possibly train to become an English teacher and get into the country’s national healthcare system. Armed with only her wits, a cat and her British-German boyfriend who she has recently met on the Web, Ilene makes the move, ironically on the eve of the election of Barack Obama. But despite being a so-called English-speaking country, Malta is not easy to get used to, Americans are not welcomed as employees and her partner is much harder to live with than she thought. And yet the gorgeous Maltese sun, sea and fascinating foreigners lead Ilene to a zany adventure of a lifetime. Based on the popular blog An American in Malta, Ilene’s confessions warn anyone who ever thought of starting over somewhere new the raw, hard truth and often the hilarious things that await them.