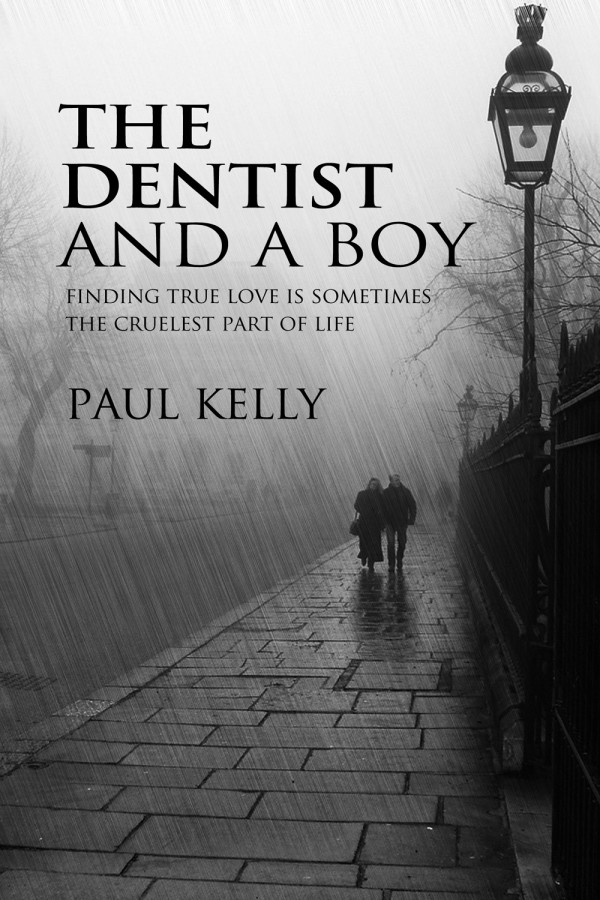 The Dentist and a Boy

WILLIAM BRIGHT was bright by name, but many thought he wasn’t too
bright by nature until William proved them all to be wrong. He was a
little slower than most of the other pupils at his school because it
was later learned that he was dyslexic and he had a bad stutter. He
wasn’t very popular with the girls either, although he was considered
to be rather handsome …He was also tall and he was dark, so what was
missing you might ask. . . and probably the answer was that William was
very shy and found it very difficult to converse and mix with young
people of his own age. William adored his father, but the father died
at an early age when William was only six and he wore his father’s
wedding ring around his neck until he was old enough to wear it on the
fourth finger of the left hand, swearing he would never remove the ring
until he found someone that he could love as he had loved his dad.
William’s mother wasn’t interested in the boy and considered him to be
too stupid to do anything more than the job he got when he left school
at the age of fifteen. She had interests of her own which would not be
normally classed as motherly and she states that William started to
stutter when his father died and believes it was a great shock to him
which brought this about.