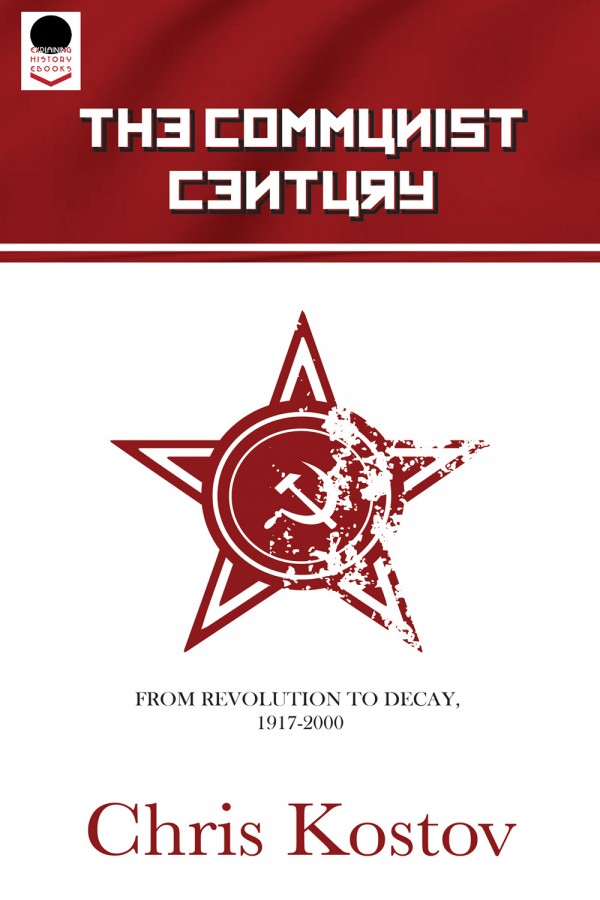 From the very origins of the communism, in the radicalised European working class movements of the late 19th Century, a vast an complex ideological movement that would eventually dominate much of humanity a century later emerged. The 20th Century was communism’s century, a belief system that promised utopia managed instead to spread terrific suffering and bloodshed in its wake. The expansion of communist revolutions around the world after the two world wars, communism’s first state in Russia, Stalinism and the dictator’s empire in Eastern Europe and the influence of communism in China, Asia, South America and Africa are all covered here in this short introductory guide by Chris Kostov. For those who are unfamiliar with the fundamentals of 20th Century history, or for students who want a better grasp of the broad scope of change during the century, this is an indispensable guide.20th Century Lives is a new series from Explaining History, taking pivotal figures from the last century and exploring their legacies in an accessible and concise way; ideal for history enthusiasts, students and first time readers of modern history.

Be the first to review “The Communist Century” Cancel reply