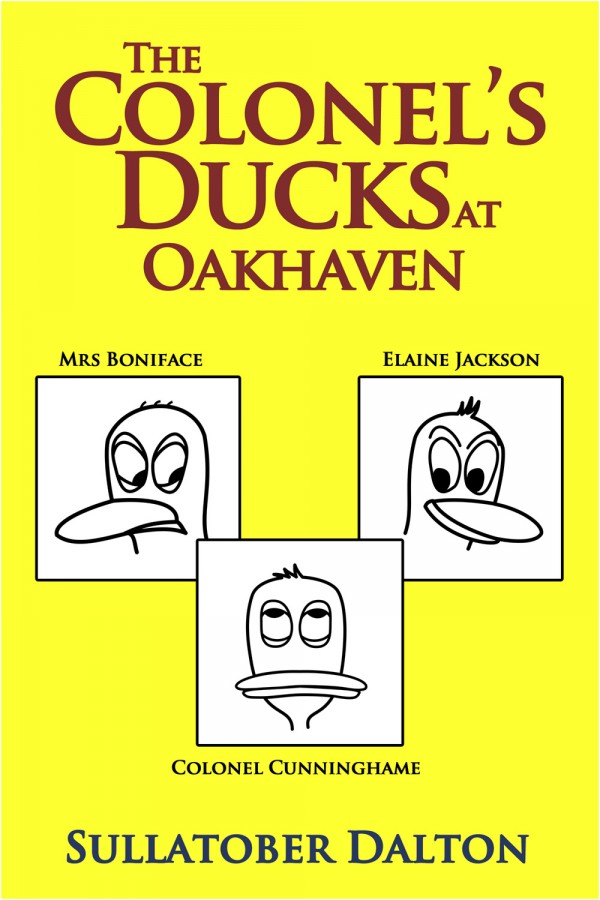 The Colonel’s Ducks at Oakhaven

No one would object to a rest home for soldiers where they could re-establish family relationships – or could they? In order to realise his dream for rehabilitaion, Colonel Cunninghame must get his ducks in a row for the Planning Committee and not count his chickens. He’ll also have to accommodate Mrs Bonifacce’s poets and painters – Oakhaven wouldn’t be Oakhaven without her. Unfortunately, foxes like ducks and chickens run riot now and then. On top of that, there was a bomb and a ruin that Mrs Elaine Jackson insisted on having renovated before she would marry him.