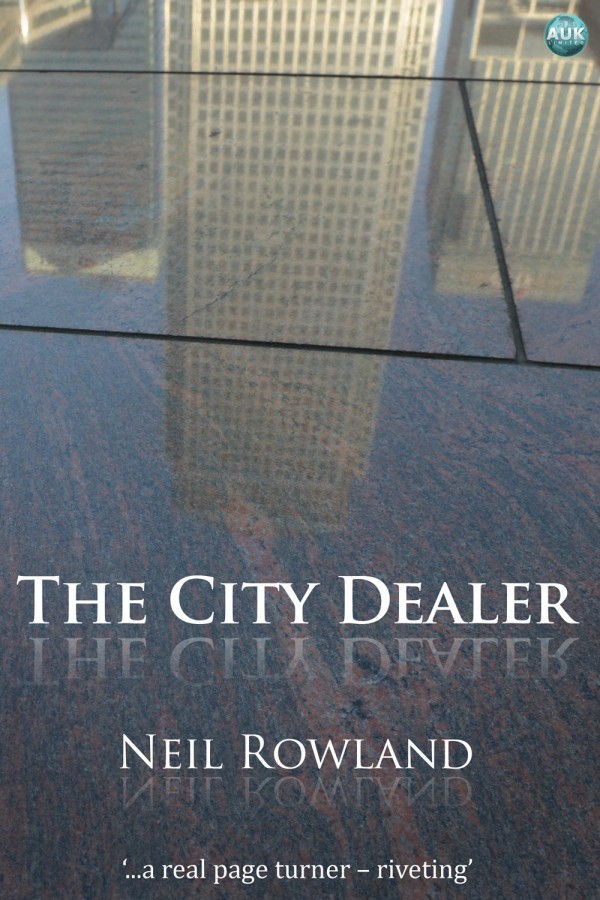 An exciting, unpredictable story of financial intrigue, intensely atmospheric and absorbing, with humour and romance. Clive Pitt is the talented banker cherry-picked for a career in the City of London. While handling a merger, started by a significant hedge fund, he notices massive fraud is involved. Despite holding a trusted, lucrative position in the firm, Clive decides to turn whistleblower and risk everything. Soon Pitt understands that powerful figures have conspired to disgrace and ruin him, in both his professional and his personal life.
Finding himself a pariah, with his memory wiped, family and friendships destroyed, Clive has to piece together the events that lead to this terrible downfall. Only one colleague is prepared to help him, a clever, courageous female trader, with whom he originally conspired to expose the deal. His conflict against brutal wealth and power becomes a matter of survival for both sides. He has to save his reputation, fill in the lost events of a ‘missing’ year; even while ruthless vested interests seek to conclude their deal and to destroy him.

Be the first to review “The City Dealer” Cancel reply