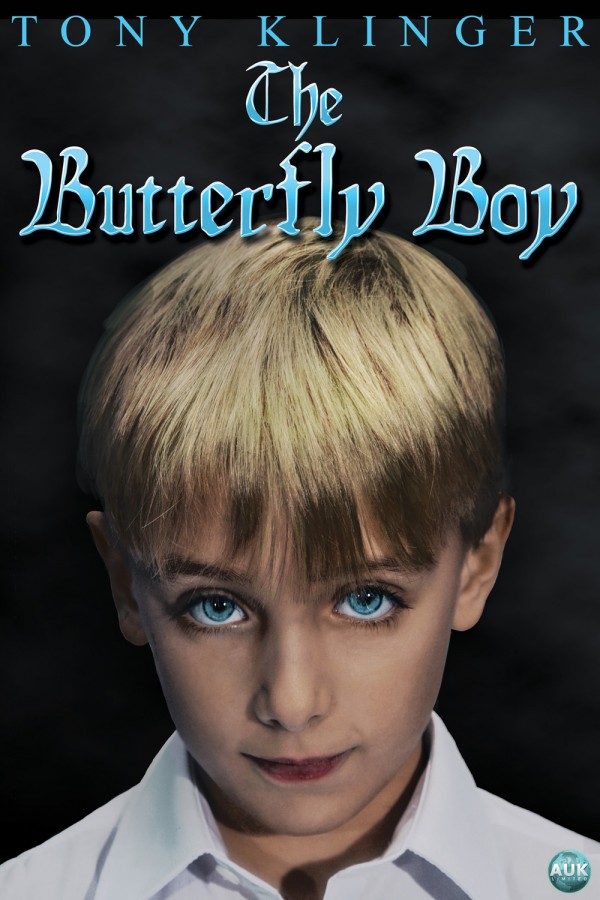 The Butterfly Boy takes the reader on a dramatic, sweeping journey through two World Wars in Germany and races on around the globe throughout that tumultuous century. The Butterfly Boy is the story of Arnie, who as a small boy loses the use of his arms through polio, yet conquers this to grow up to be the “greatest mouth painter in the world.” Born in a sleepy German town Arnie rises to become one of Hitler’s favourite artistes despite his handicap and his Jewish mother. Arnie risks his like to undertake covert activities for the allies and the Christian resistance movement. Arnie matures into a great handsome bull of a man, who, despite not having the use of his arms still manages to be a great womanizer and hell raiser. The conflict between Arnie and his childhood nemesis, now senior Nazi officer, Ratwerller, is a battle to the death that slashes through their lives like a sharpened razor. They stop at nothing to seek the destruction of one another. After the war Arnie, The Butterfly Boy builds the Mouth Painting Charity around the world from which he makes tens of millions of dollars whilst destroying anyone that stands in his way. But it is his own waywardness and his unresolved past that haunts him. This is the story of an extraordinary man, taking an extraordinary journey during extraordinary times. You will love and fear for Arnie, and be hypnotized by him.

Be the first to review “The Butterfly Boy” Cancel reply