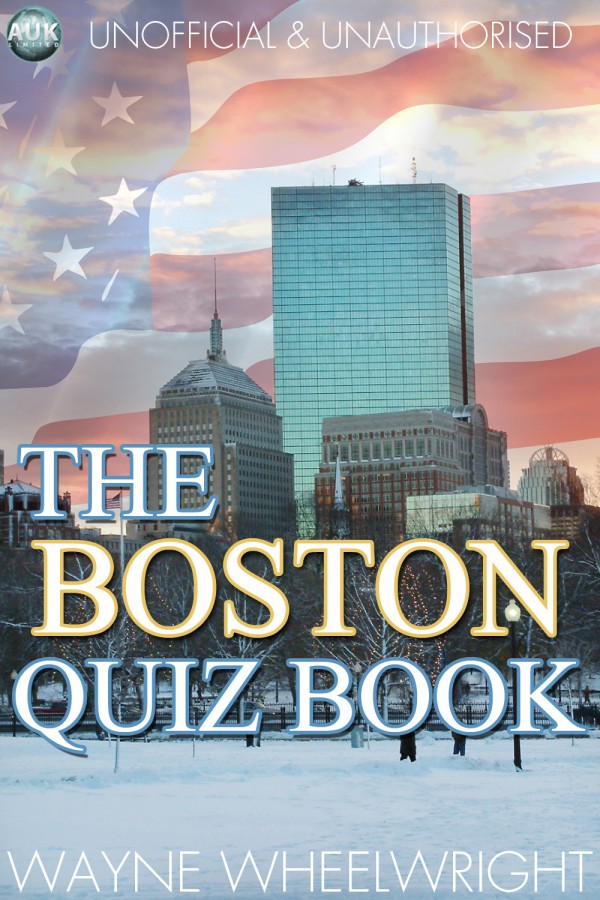 The city of Boston is one of America’s oldest cities and is the site of many historical events. From its founding by English colonists it was the scene of of many key events of the American Revolution. After the coming of American Independence Boston became one of the most important cities in the United States becoming a center of education and culture. With it’s rich history it is a major destination for tourists. Inside this book are 100 questions on some of the key historical events that occurred there, the city itself, her famous landmarks. her sports team and many more subjects so prepare to test your knowledge on Beantown inside.

Be the first to review “The Boston Quiz Book” Cancel reply