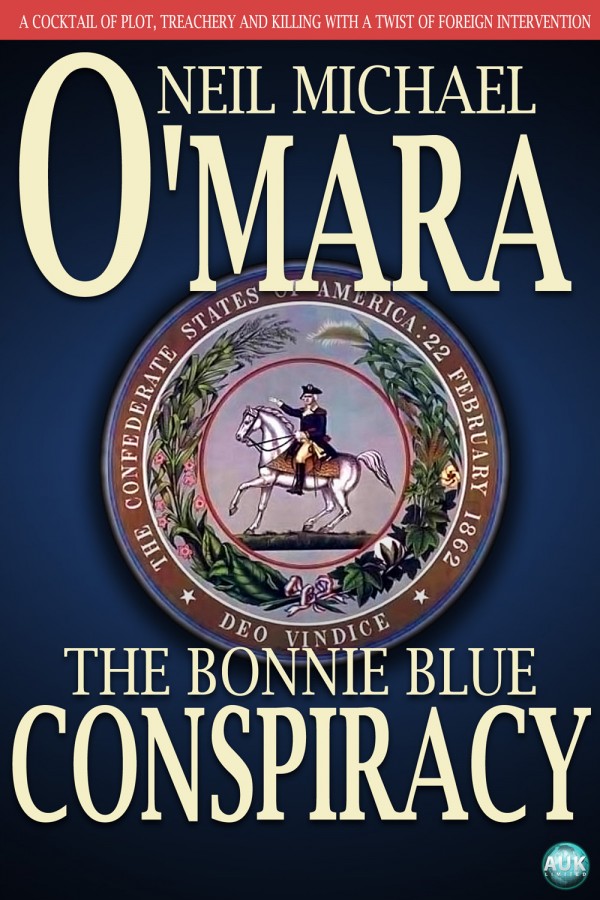 At a time of unprecedented US economic turmoil a fanatical new leader emerges of a secret neo-confederate brotherhood. The President, mired in desperate decision making and worried that his first lady is having an affair, embarks on a mission of radical measures to redress the budget. His proposal is viewed as extreme and contemptible providing the spark the brotherhood’s new leader has been waiting for. With riots across a number of cities in the southern states, a plan is hatched with the potential backing of a foreign power to declare secession from the Union. Enter the Vice President whose office was once described as ‘not worth a bucket of warm spit’ is somewhat detached having his own agenda and ambitions finds himself in the middle of all this and chief focus of attention.

Be the first to review “The Bonnie Blue Conspiracy” Cancel reply