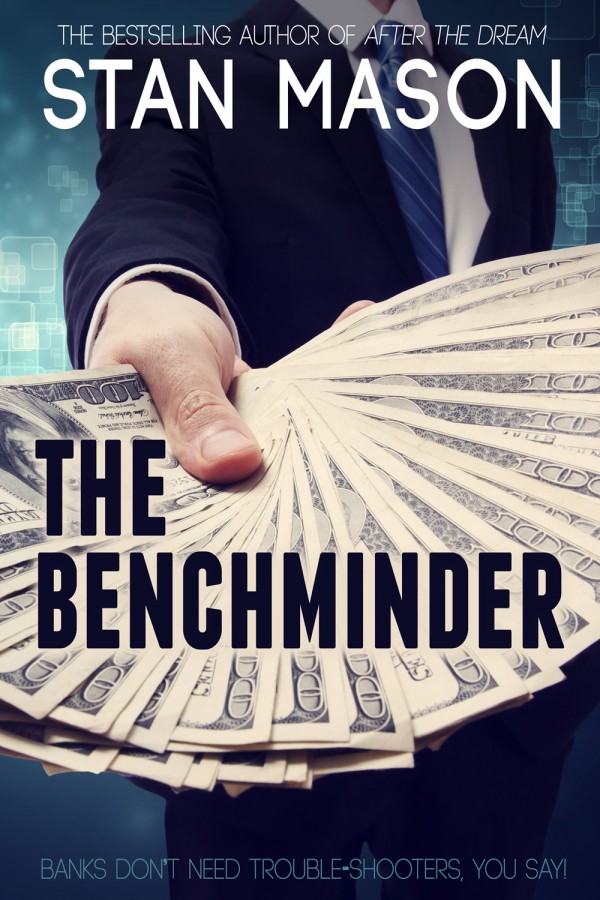 Clement Davies, the trouble-shooter in the Imperial Bank is found dead and John Rigby is appointed in his place. Despite the promotion and extra salary, he doesn’t want the job and makes a deal to do it for only three months. However, on the very first day he has to deal with a number of difficult problems, not least a man with a bomb in a holdall in the Manager’s office of the bank demanding the contents of the safe, a demonstration of hundreds of people outside the front of the bank, a computer fraud, and Sam Elliott, the most scheming executive in the bank who wants the job as the trouble-shooter. Rigby is being stalked by his wife, who refuses to give him a divorce and she wants him back after leaving him, but he has made a new life for himself with a much younger mistress who is bearing his child. Banks don’t need trouble-shooters, you say!

Be the first to review “The Benchminder” Cancel reply