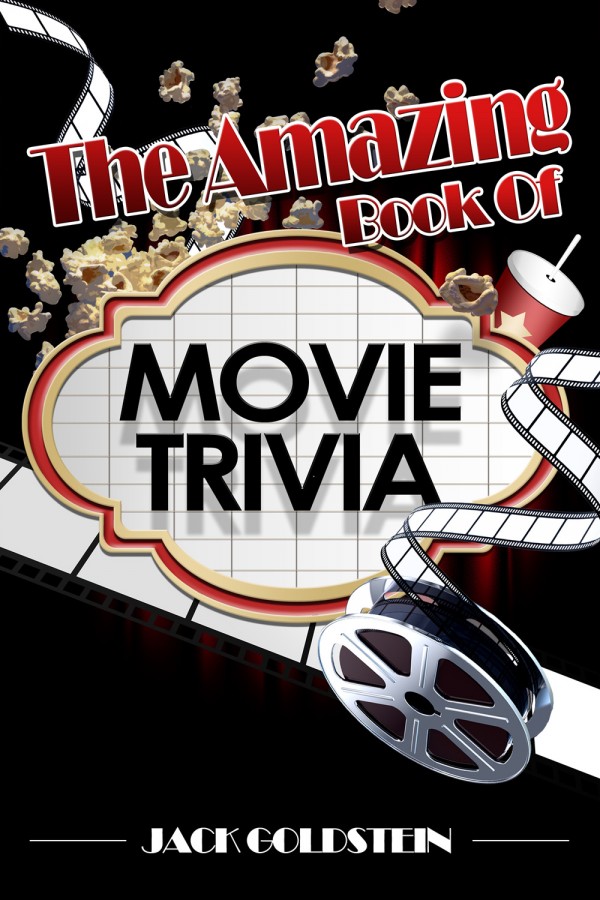 The Amazing Book of Movie Trivia

Did you know that the dog who played Toto in The Wizard of Oz earned more money for the film than any of the munchkins did? Or that three quarters of the women James Bond has slept with have tried to kill him? Would you be surprised to find out that censors in New Zealand cut The Muppet Movie because (according to them) it featured scenes of gratuitous violence? And who would have thought that Jack Nicholson was a strong contender for the role of Hannibal Lecter in Silence of the Lambs?! If you enjoy going to the movies, then you’ll love this book that contains over three hundred amazing facts about your favourite flicks. Organised into sections as diverse as cameos, props, costumes, stunts, original endings, bad decisions and many more, this is the perfect addition for any film fan’s bookshelf.