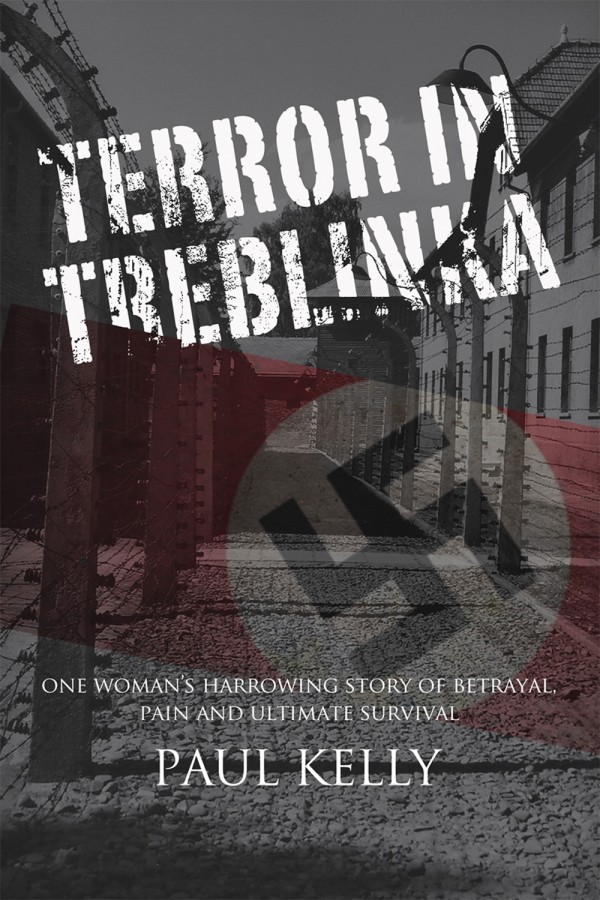 Gerhardt Steiger was a high ranking official in the German Reich. He was a great admirer of Adolf Hitler as his leader and saviour for Germany… but unknown to many in the Reich, Gerhardt Steiger was a Jew. He loved his power as controller of all the concentration camps in the country and in order to please Hitler, he promoted the purity of the German race where any malfunction or deficiency in any man or woman should be obliterated and as a joke and for a laugh, he ordered that a young German girl who was a prisoner in Treblinka should be incarcerated in a small room with twelve mentally defective men and that she should be repeatedly raped.
It was only after the war had ended and Gerhardt discovered from the information given to him regarding the concentration camps that the young girl who had been so savagely raped was his own sister. He left Germany in shame and in disgrace and went to Scotland with his Scottish wife and two children, feeling obliged to adopt the child that had now become his niece, but his folly brought about a curse to his whole family when he discovered that the niece, now named Freya, was a freak child who looked more like a pig than a human and Freya had her revenge in her own particular way.

Be the first to review “Terror in Treblinka” Cancel reply