View basket “The Doctor Who Quiz Book” has been added to your basket. 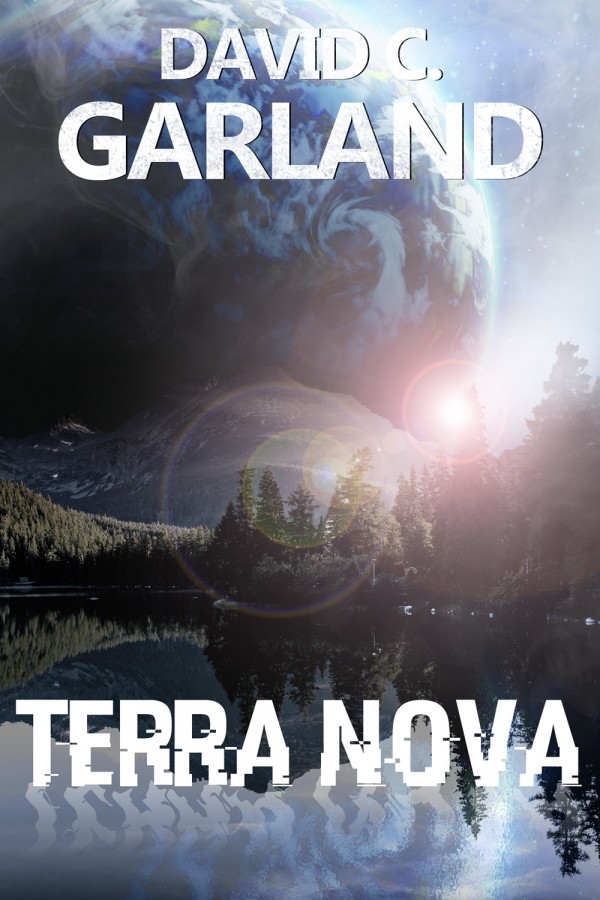