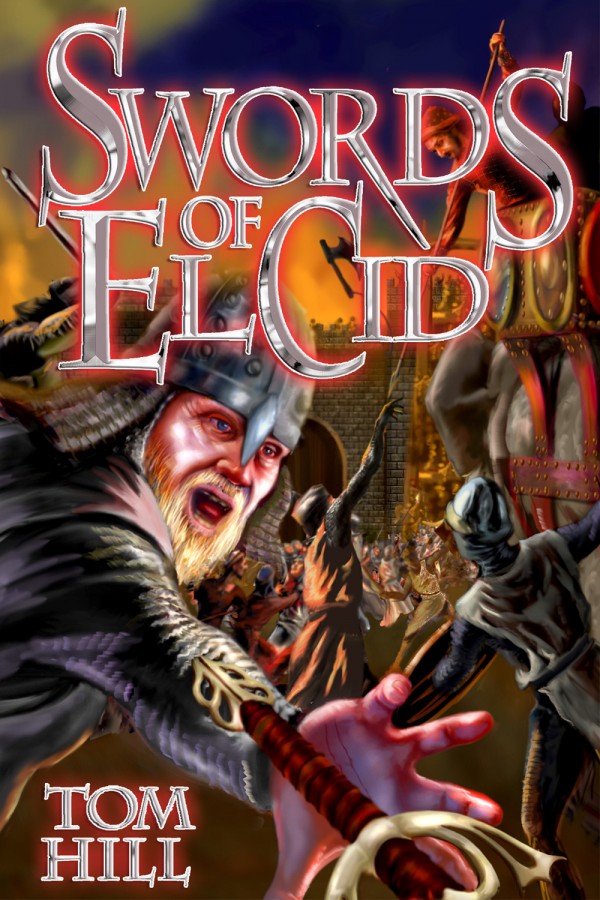 Swords, combat, ransom, siege, battle, rape, starvation, revenge, bloodshed, justice, honour and death. The life of the famous El Cid as he wages medieval warfare to seize Valencia. A thousand years ago the Christian Knights of the Kings of Leon fight the ruling Muslim Moors and the dreaded Almoravids of the Sahara for the right to rule Spain.

Be the first to review “Swords of El Cid” Cancel reply