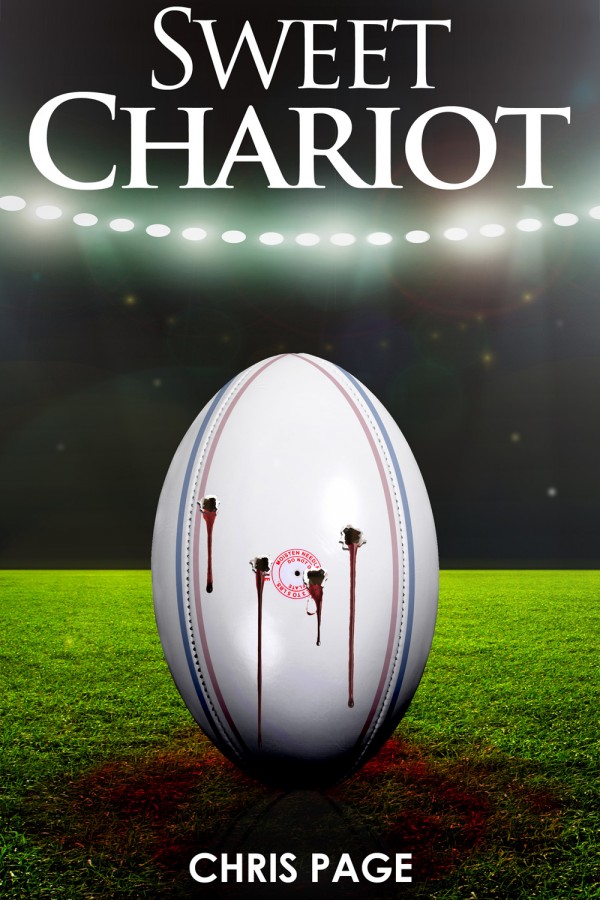 A modern hero, Albie Cork is a former army bomb disposal man – a ‘bombhead’ – who can’t live without the danger of potentially exploding Semtex and the after-smell of its burn-off. With fourteen years frontline experience including tours in Northern Ireland, Kosovo, Bosnia, Iraq and Afghanistan…where he lost a leg above the knee to an IED, Albie now works for an official counter-terrorist group called SO13 attached to Scotland Yard and based in London. Now working for the Metropolitan Police in counter terrorism; Albie Cork tracks down a bomber called Ida who is blowing up cheating professional sports men and women on behalf of a secretive betting organisation. Ida is a former army colleague who once saved Albies life. In a parody of the Six Nations Rugby Union tournament we also meet a nineteen year-old viscount who is a genius on the rugby field and likes beautiful models and partying and who becomes a target for the betting organisation. In a race against time Albie tries to save the young rugby players life.

Be the first to review “Sweet Chariot” Cancel reply