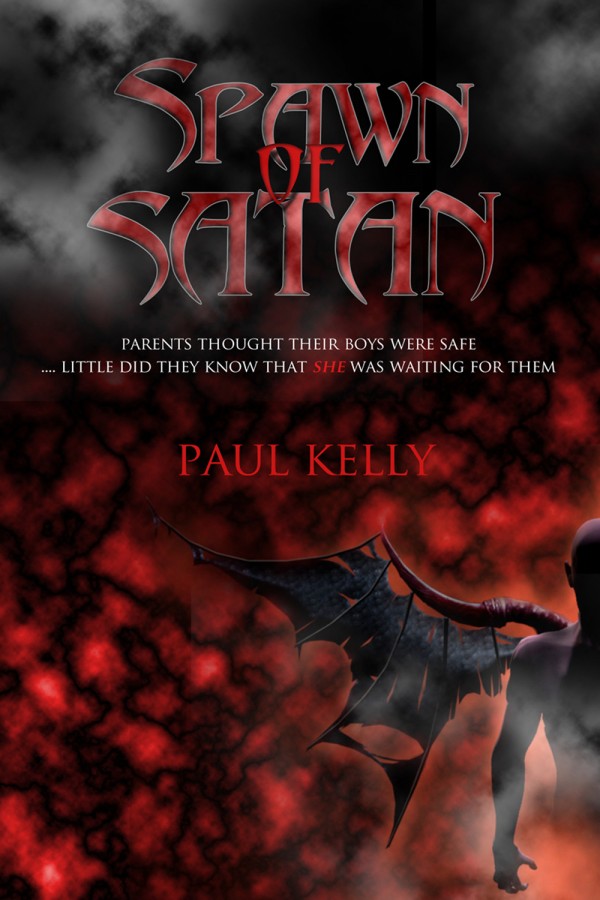 Roche Masterson was an orphan from his early childhood. He had a mother, but he never knew his father. It was expected that someone would look after him, but that someone never came along… and consequently, Roche was taken care of by a lady known as Emma Schaffi, who hired out several caravans in order to carry on her trade as The Spawn of Satan. This story tells of Roche’s experiences as he travels around, doing what he was trained to do.

Be the first to review “Spawn of Satan” Cancel reply