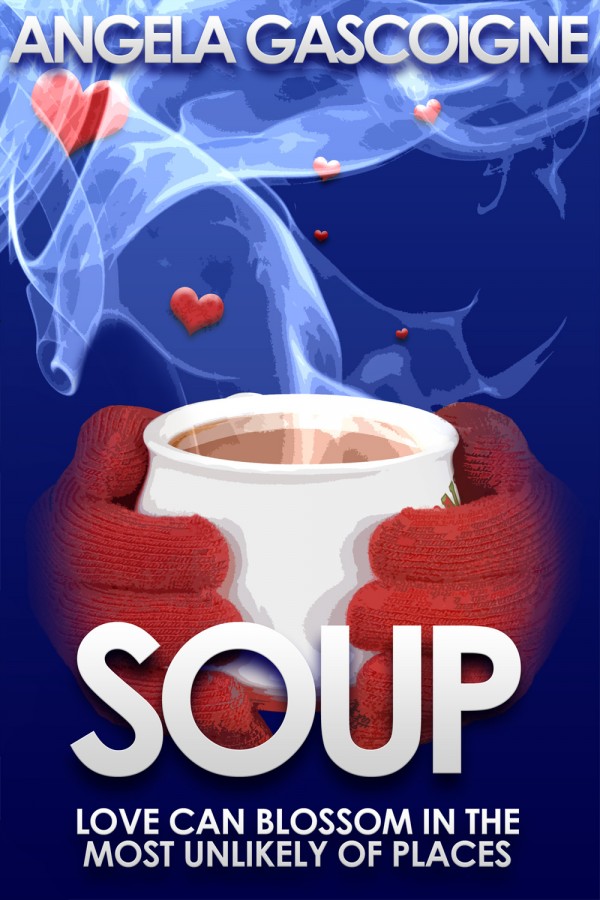 When Serena stumbles across the scene of a suicide one blustery autumn morning on the beach at Devil’s Cove, the experience brings some deep feelings bubbling to the surface. Only closure on a certain situation will allow her to move on with her life and fulfil her dream of finding true love. Her destiny could be just within reach. Ava’s been papering over the cracks in her marriage for too long. The luxury apartment her husband, Richard calls home is feeling more like a prison every day. She craves the laid back, seaside lifestyle of Harbour View and Devil’s Cove, far away from the chaos of Cork City. Each time she witnesses yet another homeless person hungry and cold on the city streets Ava’s heart bleeds. She always does what she can to help ease their suffering but feels there must be more she can do. She’s always had an overwhelming urge to help people less fortunate than herself but Richard has a very different opinion on that subject. When at last she gathers the courage to volunteer at The Central Soup Kitchen on Christmas day, Ava realises she’s found her vocation and gains so much more than just job satisfaction. Two kindred spirits lost and alone – so close and yet so far – two pairs of identical eyes, scarred with pain and searching for answers. Unbeknown to one another they’ve already crossed paths. But a web of secrets and lies has the potential to destroy their union before it even has a chance to begin. Serena’s spell book is her most precious possession, handed down through the generations of women in her family. There’s more than home cooking taking place behind the door of The Book Nook. Serena enjoys adding a scoop of sorcery to her recipes. But do the benefactors of Serena’s spells have enough faith for them to be of any use? Sometimes it seems like she’s the only person who believes in the power of magic. One day she gets a little mixed up with her potions but can she really brush it under the carpet and hope no one will notice? Only time will tell.

Be the first to review “Soup” Cancel reply