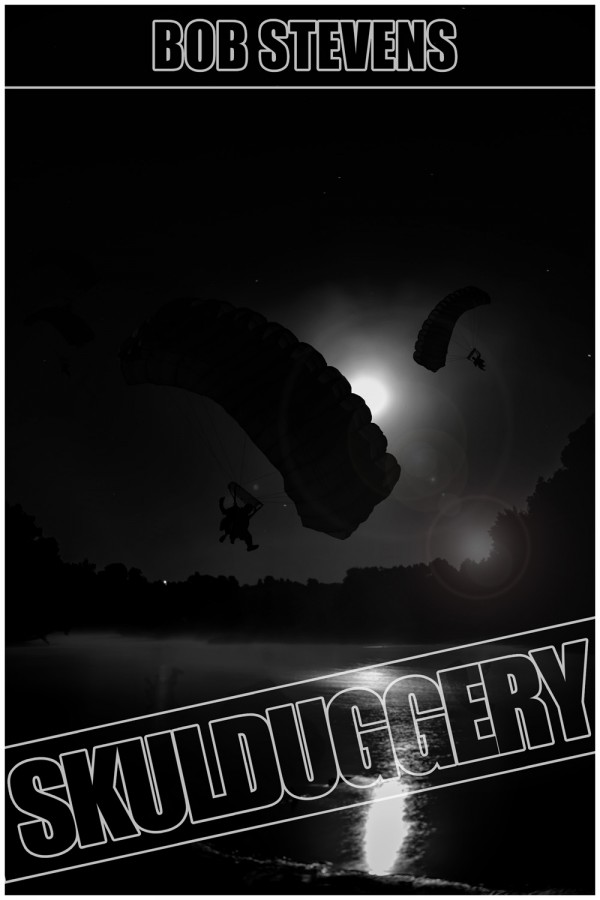 An America funded Australian spy operation is under way to ascertain what the French are building underground on one of their Pacific Ocean islands. Following their nuclear bomb testing at Mururoa Atoll in the South Pacific, and sinking of Greenpeace Ship ‘Rainbow Warrior’ in Auckland Harbour New Zealand by French Agents Prieur and Mafart in July 1985, the current French government is deemed as furtive and untrustworthy by fellow United Nations members. The American Government believing its array of navigation and communication satellites could be compromised by whatever it is the French are constructing, are determined to avert any French skulduggery.

Be the first to review “Skulduggery” Cancel reply