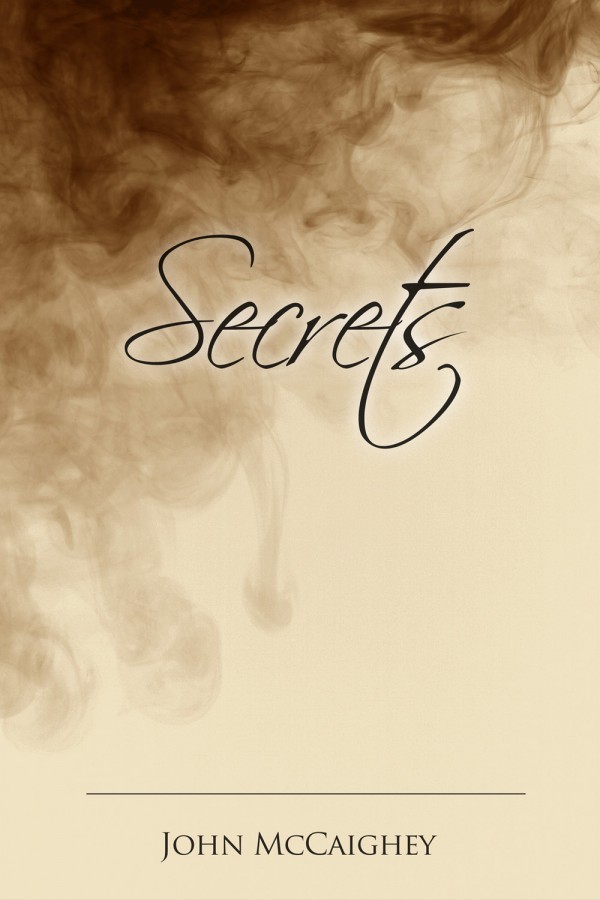 This is a tale of widower Matthew Taylor, a retired headmaster living in North London. His greatest regret was never becoming a father. On a visit to his wife Anne’s grave during 2004, he reminisces over his life, and the secret she kept from him, which had almost destroyed their marriage. Matthew also had his own secret, his love for Rita, a teaching colleague. After a one-night-stand their relationship deteriorates, resulting in Rita leaving her job during November 1963, never to see Matthew again. But what was the secret behind Rita’s sudden departure? And who is the stranger that comes looking for Matthew over forty years later, knowing the answer?

Be the first to review “Secrets” Cancel reply