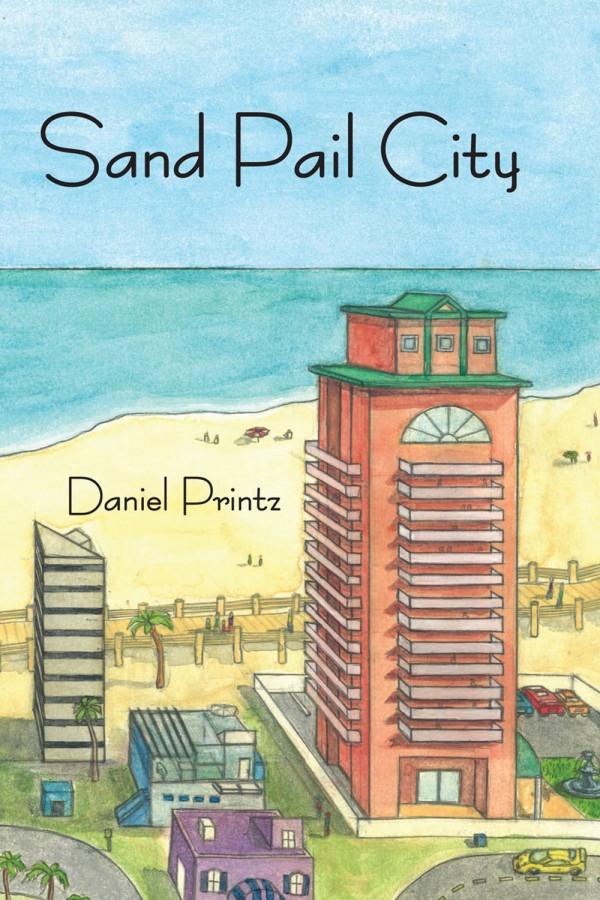 ‘Marshall Brickman, mayor of Sand Pail City, can’t escape his past when a newcomer evokes some bitter feelings that could cause the downfall of his political and entrepreneurial empire. During the eighties, Brickman was instrumental in transforming a once sleepy fishing village into a sprawling wonderland of ocean side shopping, restaurants, and golf communities for the retired and affluent. Everything seems to be going fine as he makes preparations to become the new lieutenant governor candidate in the upcoming gubernatorial race. Things begin to unravel fast when Dusty Johnson moves into town, immediately getting the attention of a few locals who can see that the young man bears a strong resemblance to Bill Holly, a fisherman and community leader who was tragically killed when his boat mysteriously caught fire. What results is a snowball of events that inevitably leads to a clash between Brickman, some of the locals, and Brickman’s mafia-like partners who were always suspected of lighting the fire that killed Holly, making it easier to build high-rise condos where the fishermen’s homes once rested. Decorated by the colorful characters that reside among its condos and palmettos, Sand Pail City is also a story of envy, greed, and forgiveness.

Be the first to review “Sand Pail City” Cancel reply