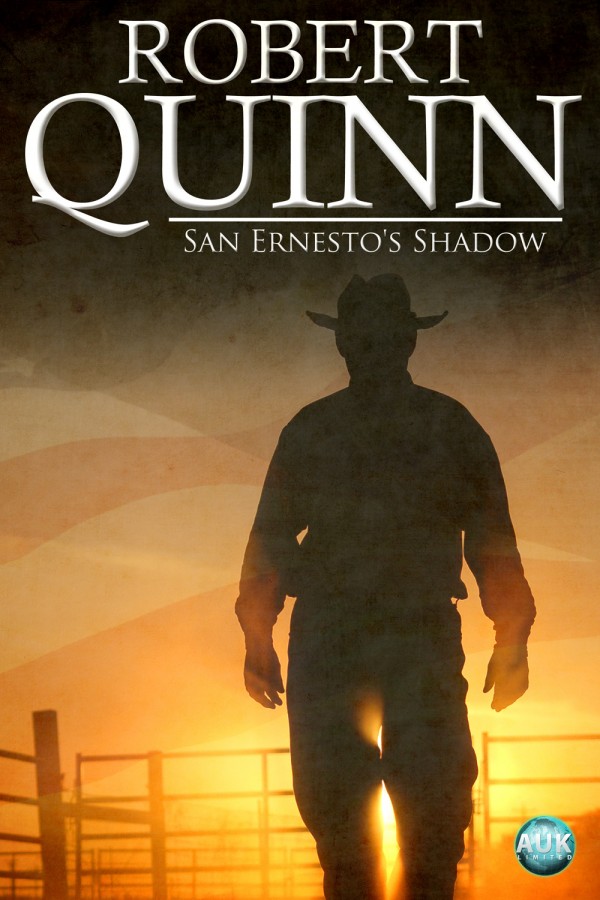 The story is of altruism writ large when an Oilman near Houston gives his ranch back to descendants of the Mexican family who lost it in eighteen thirty six. That stunt set the bar high bringing the world to his door to praise and damn him while catapulting him on a high arc through the media heavens. It made him a worldwide celebrity instantly, changing his personal life forever. His crusade to explain the conciliatory gesture turns him into the hero of millions, but puts a price on his head for life. The loyal ranch hands who remain, his wife and the recipients of the ranch, suffer the glare of publicity with him. They also live the miracle his unconventional act of selflessness sparks around the world as people everywhere perceive the genius of it. Ernie Ralston is the character whose insightful reading of history reveals the Genesis of many current international problems, and his proposed solution earns him the Pulitzer Prize for peace. Beloved, hated, revered and misunderstood; he takes it all in stride fending off attacks by criminal cartels and politicians while plunging into the controversy he created. Leading the charge for all that is good and decent in the world and its people; he works his way into America’s fabric, and heart, as its hero. Spokesman for decency and common sense everywhere, his name quickly becomes a household word synonymous with everything that is right in the world. A fast paced upbeat story about the way things ought to be, it keeps the reader cheering him on while wishing it were already so.

Be the first to review “San Ernesto’s Shadow” Cancel reply