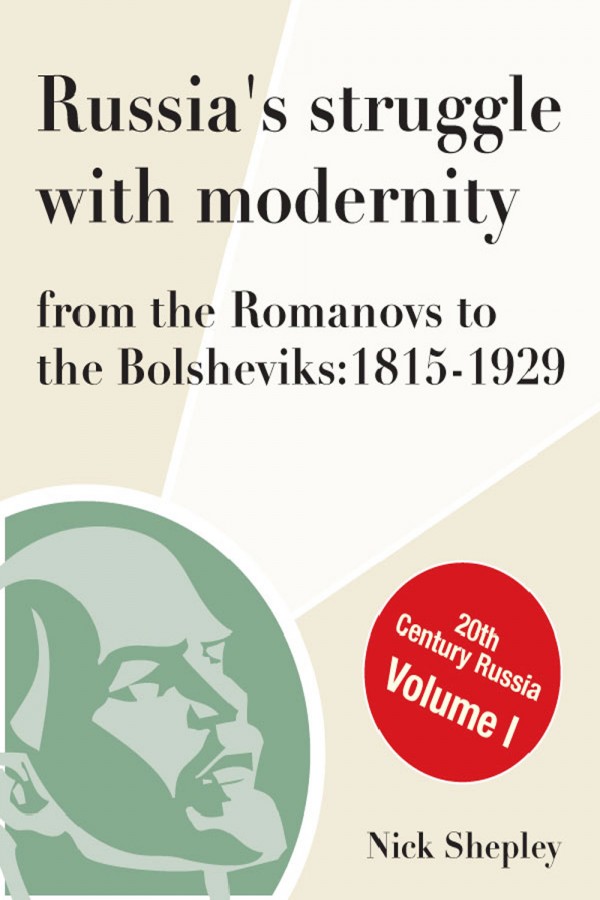 In 1917 Czarist Russia collapsed during the catastrophe of the First World War, but the tensions that had accumulated inside the empire for a century due to the challenges that modernisation presented were the real seeds of her undoing. The 19th Century was a battle for the soul of Russia, and it decided whether she would embrace liberal democracy and industrialisation like her contemporaries in Europe, or whether she would retreat into the past. In fact, she did both, and the human legacy of the disasters that followed is still being barely comprehended.